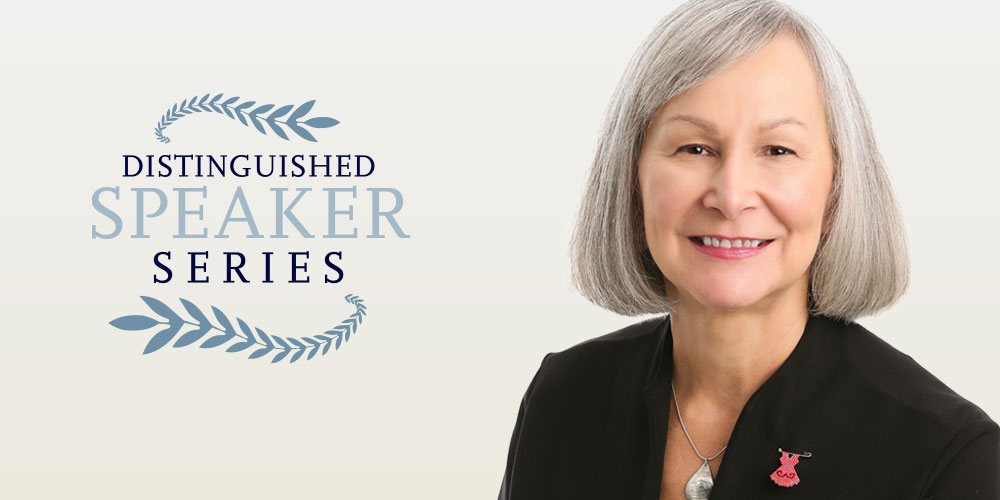 Marion Buller was the Chief Commissioner of Canada’s National Inquiry into Missing and Murdered Indigenous Women and Girls, and is a former judge based in British Columbia.

Throughout her career, she has been a leading force in Indigenous rights advocacy.

A member of the Mistawasis First Nation, she was the first Indigenous woman to be appointed to the Provincial Court of British Columbia.

On October 28, join Ms. Buller for a thought-provoking look at the importance of partnerships, relationships, and building trust.