We are OKGNtech | Meet Lance 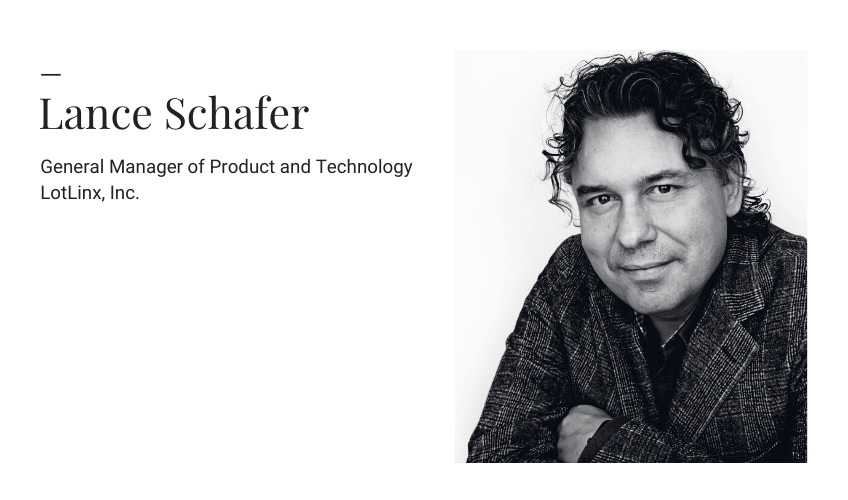 Introducing, We are #OKGNtech. A showcase of Okanagan tech entrepreneurs, partners, supporters, and cheerleaders designed to fuel more connection, more growth, and more excitement. Follow along on the blog and on Instagram @OKGNtech to learn more about our growing community and what makes them awesome.

Meet Lance. Lance Schafer is the General Manager of Product and Technology for LotLinx, Inc. When he isn’t building and leading his tech team, you’ll find Lance spending time with his family, reading science magazines, or jamming on the bass in one of his bands.

How were you first introduced to the OKGNtech community?

It was a pretty chance encounter. The drummer of my band introduced me to Sheldon Gardiner, who then introduced me to Jeff Keen—the then CEO of Accelerate Okanagan (AO). We had a few discussions from there and got offered a role as a mentor at AO. I hadn’t heard of mentorship programs like AO had, so I thought it was a great opportunity to meet people in the tech community.

LotLinx is where I work now. I started a company with a couple of founders that merged with LotLinx back in 2015. I took on the position of General Manager of Product and Technology after the merge. The ability to focus on product and tech has been a real gift. They’re a super innovative company, it’s great.

Do you think there is anything missing from the community here?

I think the gap is attracting talent. That’s not unique to Kelowna, though. People love the city, but it’s hard to convince them to move here. They think it’s a small town where you can’t build a career. One of the silver linings of COVID-19 may be the realization that talent can be remote. It’s forced us to embrace virtual teams, improve management practices and communicate better.

What has been the best part of being an investor in the OKGN Angel Summit?

I’d been pretty disconnected from the tech community since joining LotLinx. The OKGN Angel Summit gave me an opportunity to reconnect. The $150,000k fund that is created is a pretty good investment for a startup, but what I was really excited to see were the side deals that started to occur. It feels like something much bigger is happening than it initially appears to be on the outside.

With your wife also participating as an investor, was there some friendly competition?

We have a fairly similar approach to investing. But every once and awhile we’ll disagree, sometimes I think she’s joking with me. It’s caused a few spirited discussions on the way home from the investor nights. All in all, it’s been awesome doing it together. I recommend any investor bring their spouse to participate.

What do you think are some characteristics that make a good leader?

Most entrepreneurs are optimists, they’re trying to create something that’s better. A leader has to be honest with their team in terms of where things stand. It sounds simple, but it can be difficult to understand where things truly are and where you want them to go. The ability to have that vision and communicate it to your team, to investors, to customers, is paramount.

Have you utilized mentorship along your entrepreneurial journey?

Not as much as I wish I could have, in retrospect. I did have mentors, but they were mostly among individuals my age. I was looking at people who were in the same spot as me, not those who had grown and exited businesses. At the time, I didn’t think they could relate to what I was doing. I would have been able to move much faster if I had taken advantage of that.

The best piece of advice you’ve ever received? Or can share?

What you start with is not what you’re going to end up doing, and that’s okay. Especially if you’re not really aware of the industry you’re entering. That can throw people off because they get committed to what they’re doing, so don’t get locked into something. Be flexible. It’s easy to pivot out of a failure, but it’s not so easy to pivot out of success. 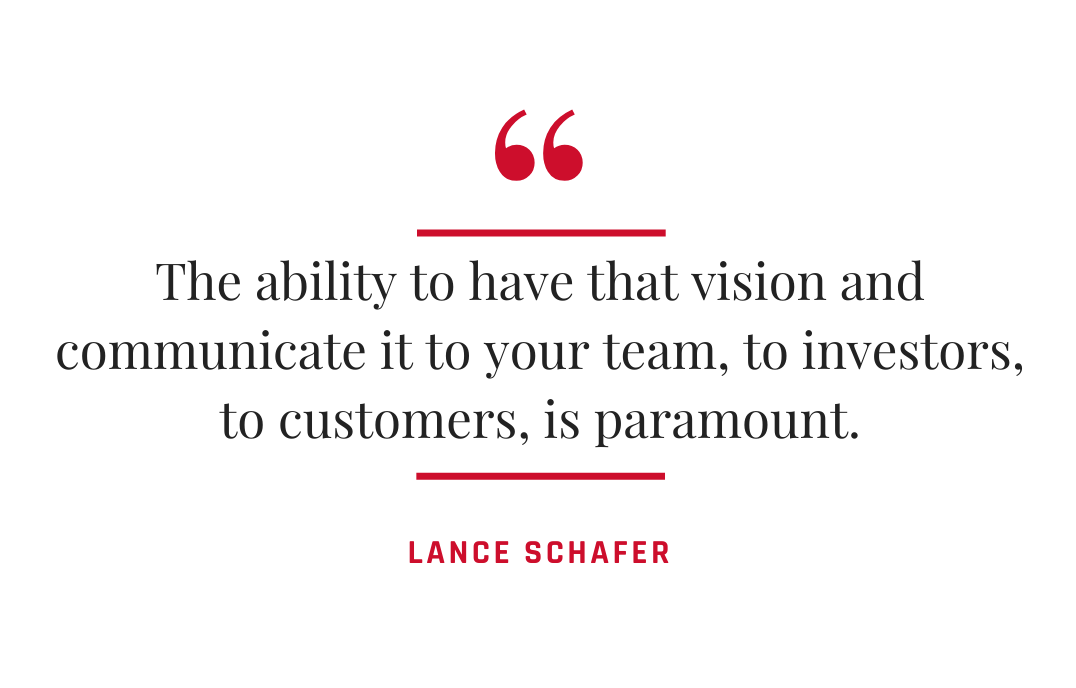 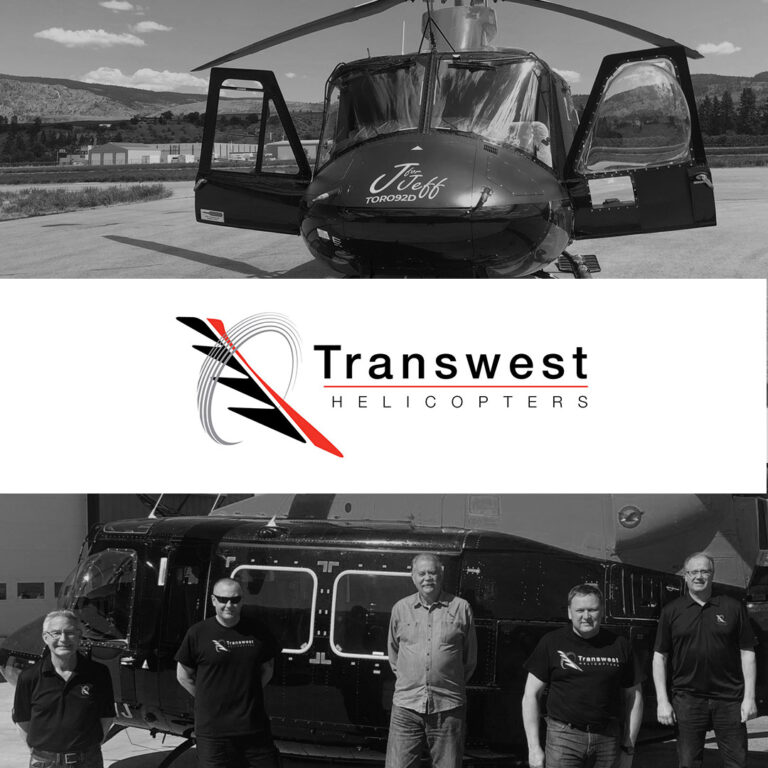 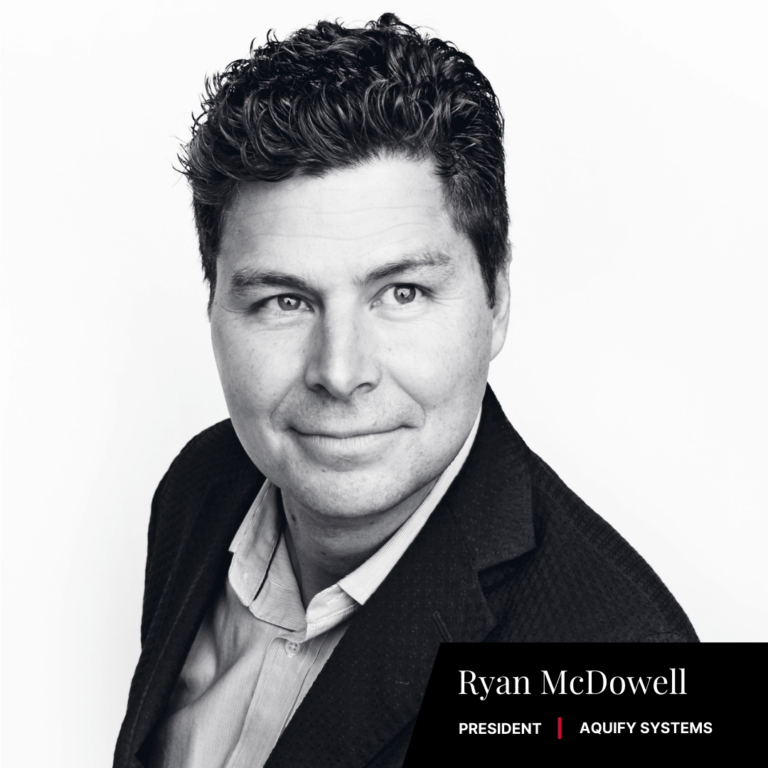 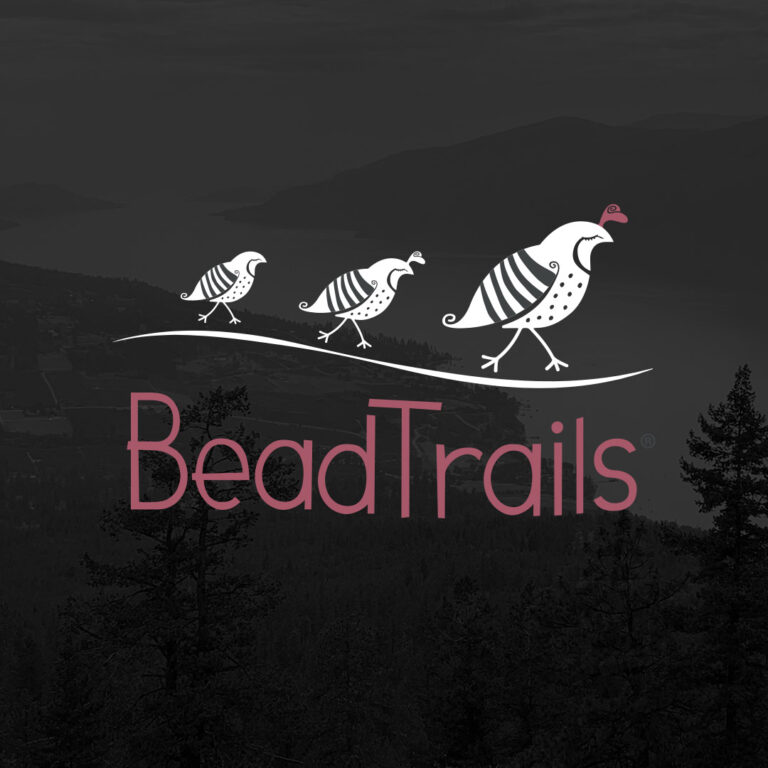 BeadTrails is Levelling Up in Summerland