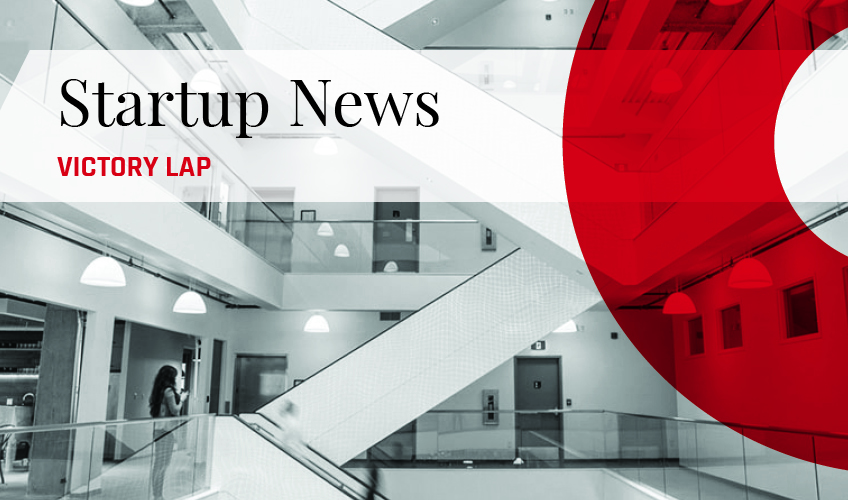 Entrepreneurs spend a lot of time obsessing about the future. Understandable. ‘What next?’ is an important question when you are trying to create something out of nothing.

That being said, it is equally important to stop and celebrate the achievement of significant goals. Not only does the act of celebrating victory feel great physically, it reinforces the positive behaviour, tightens your network, and attracts future success.

In the first edition of The Victory Lap, I want to pause and celebrate the recent success of Peter O’Brien and the VO2 Master team.

Peter O’Brien, founder of VO2 Master, processed his largest shipment to date this month with equipment being sent to over four countries around the world. This is a huge milestone for a company that was born in his parents basement in Vernon not long ago. So how did Peter get from startline to frontline? Like most startup stories, with a combination of smarts, tenacity, and a whole lot of hustle.

VO2 Master started as a project between Peter, a young computer programmer and Andrew, a physician with a passion for coaching athletes. Peter was on a competitive triathlon team in high school and had done regular VO2 testing in a lab as part of his training regime.

A VO2 test determines your body’s maximum consumption of oxygen and the efficiency of your muscles. At the time, this test could only be done in a lab, hooked up to a bunch of cables and hoses. Peter and Andrew’s idea was to try and create portable testing equipment so it could be used during real-time training to truly capture an athlete’s responses in in their respective sport.

Although Peter had just started his University degree in Computer Science, he decided to leave school to focus on the VO2 Master project. He took a job up North in the oil fields to fund the idea. Any down time he had was spent in his room coding to create the software for his product. After just over six months, Peter decided it was time to move back to Vernon and focus on bringing VO2 Master to market.

Peter joined Accelerate Okanagan’s mentorship program and for the next two years, he worked with coaches and subject matter experts to hone both his product and process. Peter describes this experience as “a crash course in business”. Taking the time to focus on his prototype and the business skills required to take it to market meant, when the product was ready, the business was too.

Peter also leveraged the NRC IRAP – Youth Employment program to support him in hiring his first employee as well as the NSERC – Engage Grant to support collaboration with Andrew and the UBCO team so he could continue to refine his prototype and secure two patents for his technology.

At the end of the 12-month engagement, Peter had a working prototype and Andrew had been busy securing some purchase orders. Peter and Andrew then spent another 12 months refining the prototype into a beta membership program that provided market validation and valuable iterative feedback for another year and half.

[Editor’s Note: Securing pre-sales for the project was a hugely strategic move that helped them to validate the market, secure investors, and build the sales they are experiencing today.]

Today the VO2 Master has an office in Vernon, a team of two full-time employees and four part-time developers, and they are shipping the product worldwide directly and through two distributors. Congrats to Peter and the team at VO2 Master on these milestones. It was a lot of hard work to get here and we can’t wait to see where you go next!

Want to learn more about VO2 Master technology? Check out their feature on GCN.

Interested in working with the VO2 Master team? Check out their job listings.

Connect with the author Brea, Director of Operations at Accelerate Okanagan. 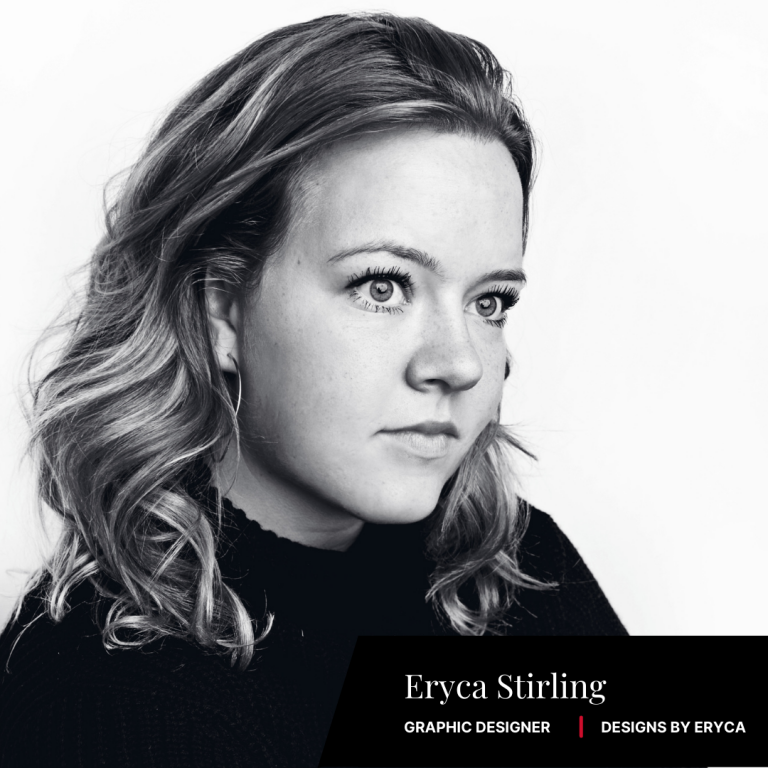 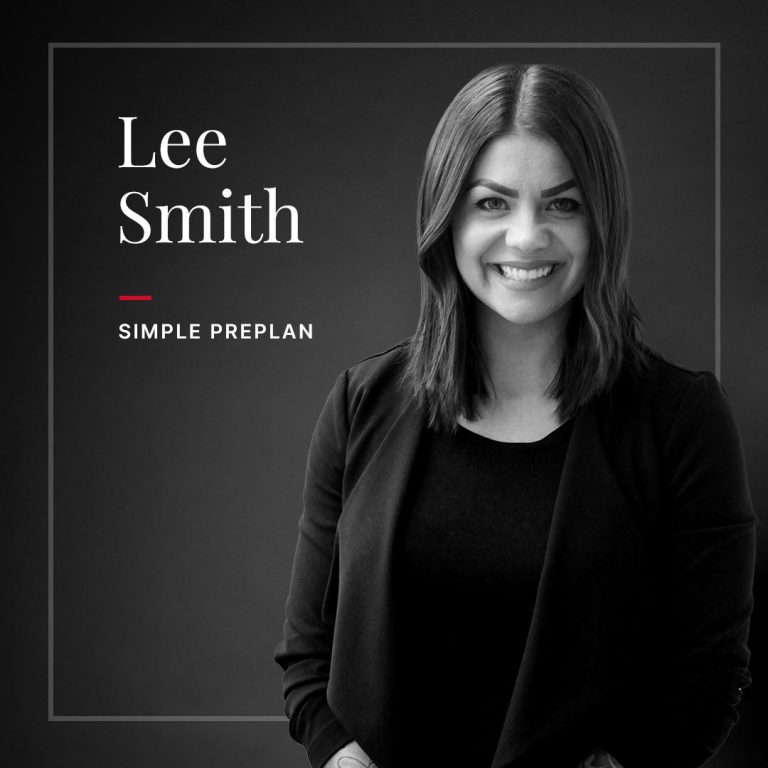 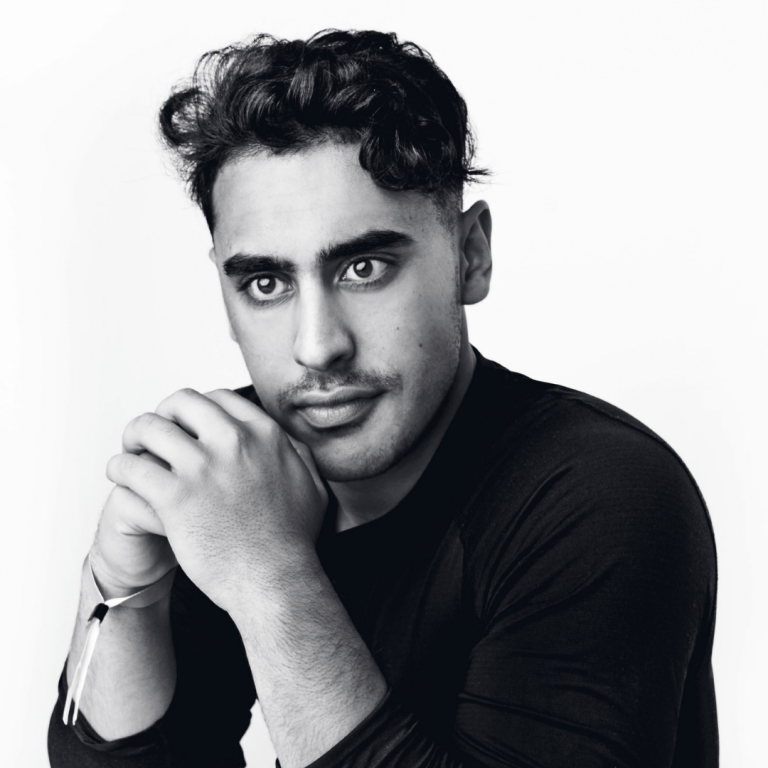 We are OKGNtech | Meet Arpan