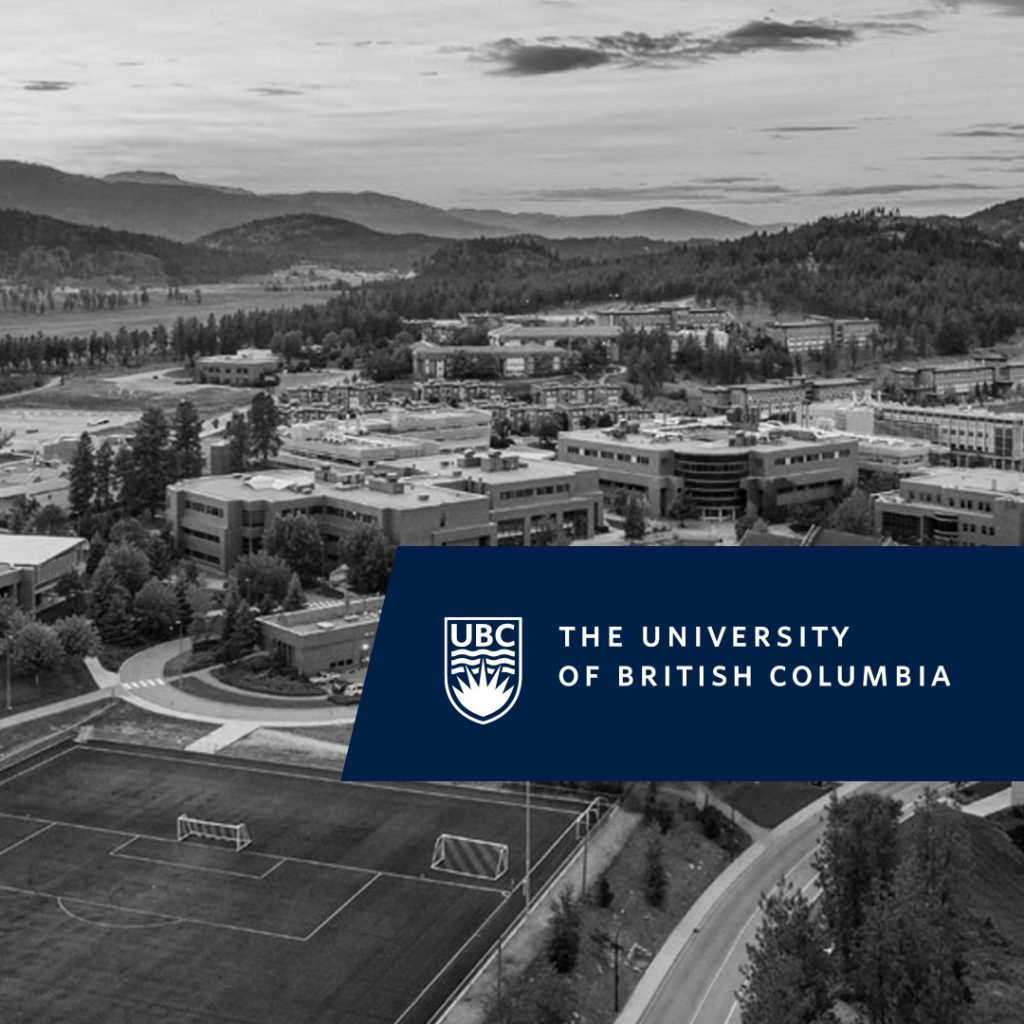 A group of UBC Okanagan students lit up the competition and won gold with their creation of a living light bulb.

The team’s living light bulb aims to generate light from organic material. Their creation, called Life Bulb, is not reliant on electricity and can convert greenhouse gases into oxygen.

The students competed in the 2022 International Genetically Engineered Machine (iGEM) Competition, a synthetic biology competition in Paris involving more than 350 teams from more than 40 countries.

Despite this being UBCO’s first showing in the competition and despite the associated struggles with starting a team from the ground up, the UBCO students won a gold medal for their project, says Dr. Mitra Tabatabaee, the Principal Investigator for Life Bulb.

With Life Bulb, the students are creating a sustainable alternative to LEDs using a fungal bioluminescent pathway with photosynthetic bacteria as their chassis. The project is still in testing, but the intention is to create a green, glowing light source that is easily scalable and can be powered through the sun thanks to photosynthesis.

“We wanted to provide this alternative sustainable source that can be potentially carbon-negative by absorbing greenhouse gases to reduce the impact that lighting has on our climate,” says Alyssa Kong, co-team lead and third-year Bachelor of Science student majoring in microbiology.

Life Bulb is an entirely student-led initiative, started in early 2022. It was the first project from the UBCO iGEM club, which was founded by Gustavo Muro Marchani, a third-year Bachelor of Science student majoring in biochemistry and molecular biology.

The team is interdisciplinary, with 16 students from backgrounds in biology, chemistry, engineering, computer science and management. In addition to faculty advisors from the Irving K. Barber Faculty of Science and the School of Engineering, the team consulted with various stakeholders and industry professionals including lighting experts to get feedback. Syilx artist Les Louis also contributed by creating a blueprint for a wood carving that incorporates Life Bulb as an art medium.

The gold medal demonstrates that the judges found their work worthy of the highest level of achievement, says Dr. Tabatabaee.

“These brilliant undergraduate students proved that when there is potential, passion, perseverance and teamwork, no goal is unachievable,” she adds. “Our iGEM team raised its own funds, shaped its own international community and negotiated for lab space throughout the competition season. It was a great honour and joy for me to work with this thriving team.”

The team, which was also nominated for Best Wiki, is still considering the next steps for Life Bulb and for next year’s iGEM competition. But they are passionate about the possibilities, says Muro Marchani, team co-lead.

“Everything can be grown,” he adds. “That’s the new mindset with the wonder of synthetic biology. Instead of mining or getting it from different places that might harm the environment, you can grow it anywhere.” 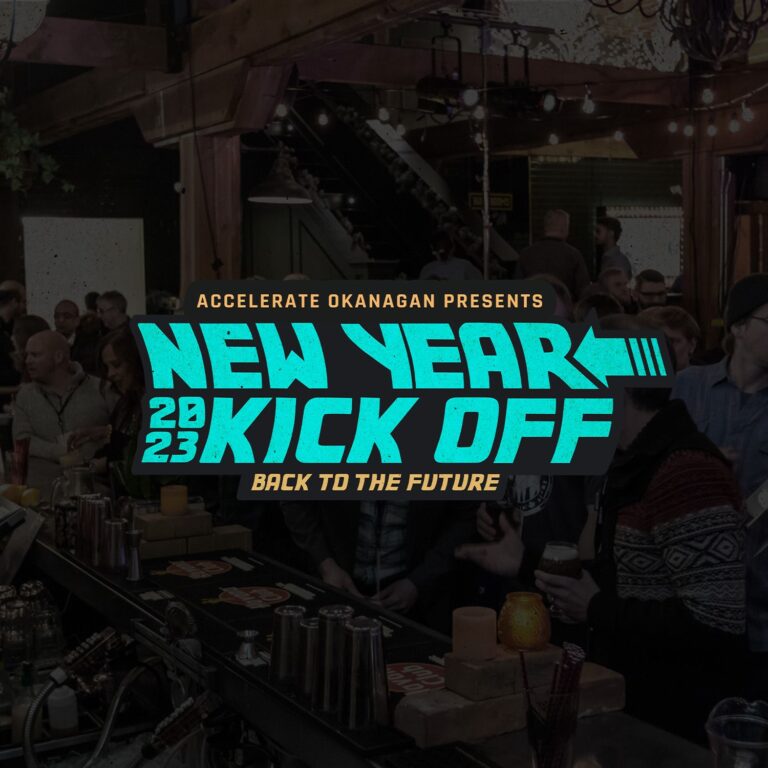 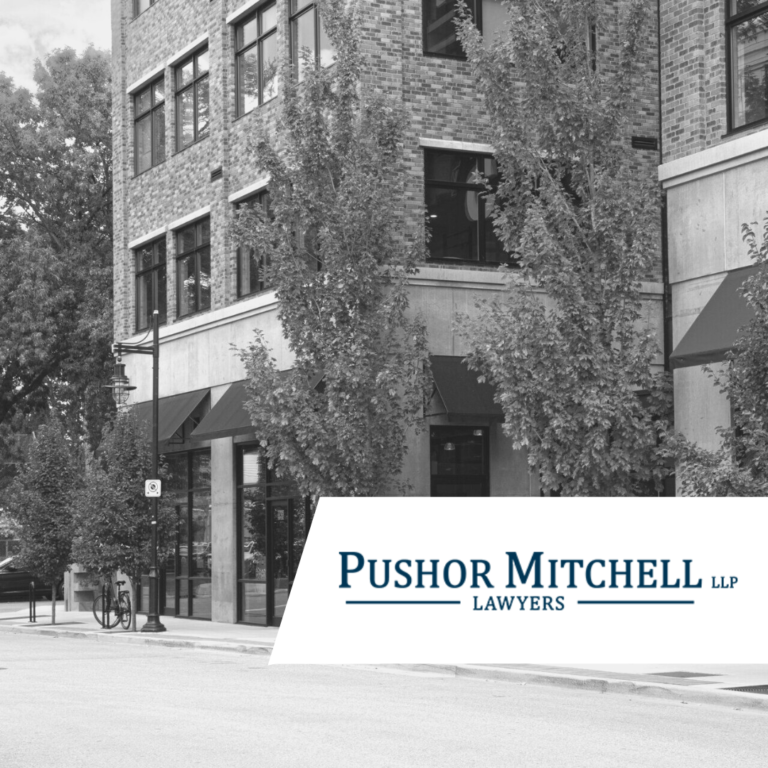 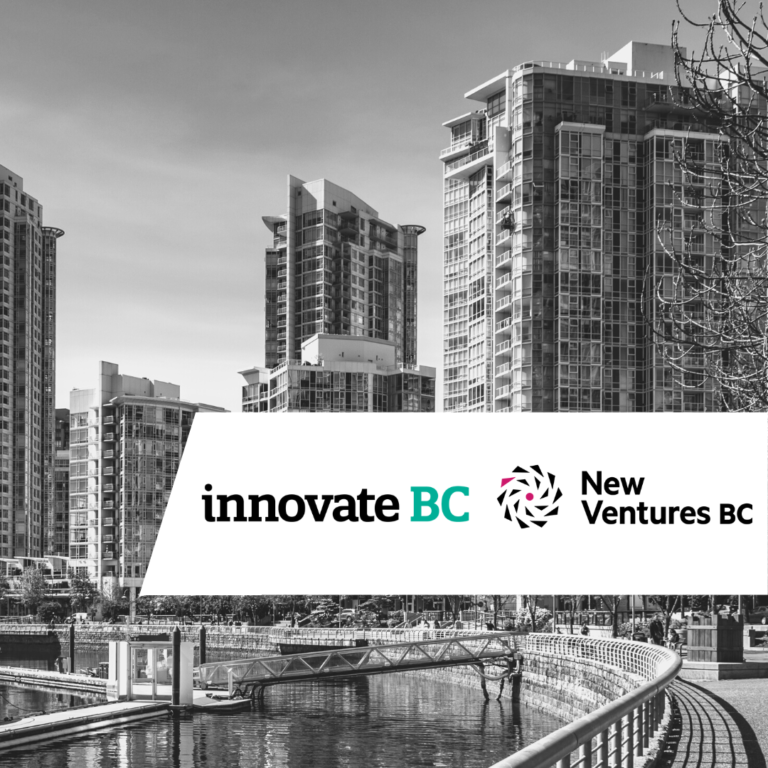