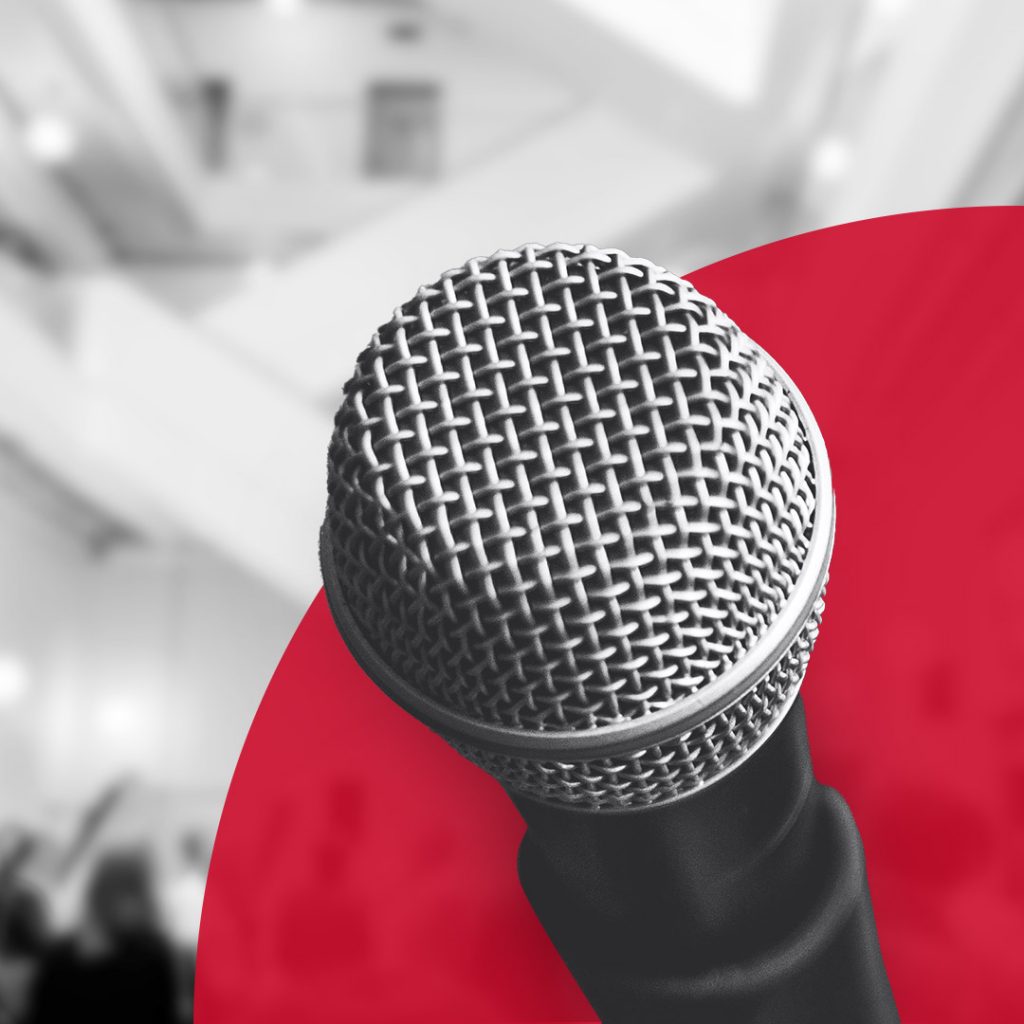 KELOWNA, BRITISH COLUMBIA, CANADA, November 12, 2020—Industry leading technology and content moderation company Two Hat announced today that its Board of Directors has appointed Steve Parkis as Chief Executive Officer, having previously been an angel investor in the company, a member of the board, and serving as President of the company since March 2020. Founder Chris Priebe is appointed Executive Chairman and will continue driving the industry thought leadership that has led to the company’s success in online Trust and Safety.

“When I founded Two Hat, our vision was to create technologies that would strive to ensure that the internet is a safe, healthy environment for humanity to interact,” said Priebe. “Language and its complexities offer one of the most complex challenges to that promise. Today, 8 years into that mission, we are helping our partners provide safe spaces across 100 billion conversations every month in multiple languages and across text, images, and videos. Bringing an established, knowledgeable leader in the industry with direct knowledge of and passion for our company will enable us to accelerate our ambition to create a better internet for all.”

As a Senior Vice President at Zynga, Parkis most notably led the Cityville and Farmville franchise teams, among others, before, during, and after the initial public offering of the company. Parkis held additional senior leadership roles in Silicon Valley including CEO of castAR, President of Games and Network at Storm8, and Entrepreneur in residence at Playground Global. Parkis joins Two Hat from his consulting and investment firm JoyfulMagic, LLC, and his role as an Advisor at Large for Embarc Collective, Jeff Vinik’s start-up accelerator in Tampa, Florida.

“I’m humbled to be entrusted with partnering with Chris to further the incredibly important mission of making the internet better, safer and healthier at such a pivotal time in history,” said Parkis. “As one of the first investors in Two Hat, I’ve had the privilege to be a part of the journey of the company for the last eight years, but the challenges and need for effective solutions has never been more critical. Leading the team to further accelerate our market-leading and defining solutions is an incredibly important and inspiring opportunity. Online Trust and Safety is a moral imperative, a legal necessity, and by creating more welcoming and supportive online experiences we can drive better business outcomes as well.”

“When we invested in Two Hat, we were incredibly excited with Chris and the team’s ability to create products that are being used by so many leaders in gaming, social media, and more,” said Ian Martin-Katz, partner at TAM Holdings and member of the board. “The continued growth of the business, in combination with adding such an accomplished and experienced leader to compliment Chris and grow the capabilities of the company’s leadership team, makes us even more convinced that this is the right team, right product, and the right time for this incredibly necessary business. Makers Fund, Taubman Capital, and TAM look forward to supporting Two Hat in their aggressive and important mission to make the internet better for all.”

Founded in 2012, Two Hat’s content moderation platform Community Sift gives organizations the insights and tools necessary to create and maintain safe, healthy, and scalable online communities across multiple languages and against complex subversion tactics. With these tools, organizations see increases not only in user safety, but also across critical business metrics like engagement and retention. Two Hat is privileged to work with gaming and social networking market leaders including Activision, Roblox, Rovio, Supercell, and Warner Bros Games among others in promoting and enabling safer interactions and protecting community members from online harms.