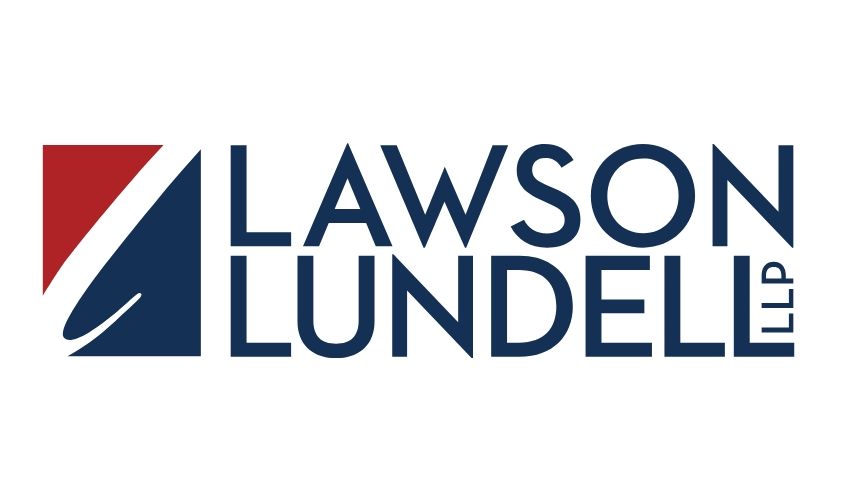 Vancouver-based director and producer, Missy McIntosh, shared her excitement about this short film. “Harley’s story is incredible. He has overcome so many obstacles to follow his dream of becoming a professional animator. I hope his story inspires other indigenous youth to consider careers in technology.

The Diversity and Inclusion Tech Project was launched in May 2019 by the HR Tech Group to build, test and elevate human resourcing practices in B.C.’s tech sector to provide better opportunities for underrepresented populations, while also addressing the labour shortage faced in the sector.

The goal of the project is to focus on the attraction, retention and advancement of women, Indigenous peoples, people with disabilities, people of colour, newcomers to Canada and individuals who identify as LGBTQ/2S in addition to all under-represented groups in skilled occupations in B.C.’s technology sector. The project will implement several pilot diversity, inclusion and indigenization strategies to recruit, retain and support career development in these professions.

For anyone looking for more information about The Diversity and Inclusion Tech Project visit: https://www.hrtechgroup.com/cpages/diversity-and-inclusion-tech-project