Cross-Canada Stay at Home Galas raise more than $560,000 for charities in need 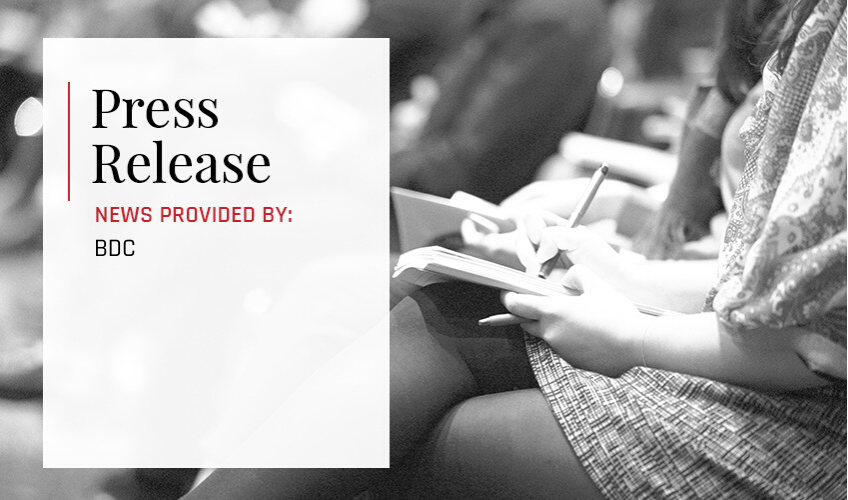 Communities across Canada united online to rally in support of their local charities by raising over $560,000 on May 2, using trellis.org to power ticket sales and process donations. Stay at Home Galas were simultaneously hosted in 22 Canadian cities, with 1,970 households tuning into the local and national gala. The national gala welcomed inspiration from Canadians like Hayley Wickenheiser, performances by iconic Body Break duo Hal and Joanne Johnson and fan-favourites The Hunter Brothers and Once a Tree.

From coast to coast, Canadian cities – small and large – organized the events in under two weeks. Yet, size didn’t limit the community’s fundraising. Grand Bend, Ontario, with a population of 2,102, raised with matching support from its local Rotary organization a whopping $82,538.

Attendees of the galas were encouraged to dress-up and hop online to enjoy the event, beginning or ending by joining other Canadians across the country for the national segment.

While remaining physically distant, this was social connectedness at its best. It was Canadians
supporting each other during a time of need

“While remaining physically distant, this was social connectedness at its best. It was Canadians supporting each other during a time of need,” says Stay at Home Gala lead volunteer and founder, Drew Vincent.

What started as a group of 5 friends in Kelowna with one big idea to raise money for their local community, has turned into more than 20 communities and 100s of Canadians collaborating to support one another.

“We know charities across Canada are experiencing the financial burden of COVID-19 and so we created the Stay at Home Gala event model to help others raise and direct proceeds to the charities most in need in their own community,” says Vincent.

The national event partnered with the Community Foundation of Canada to direct all funds back to the communities who raised the funds, ensuring that funds raised reached charities facing the greatest need. And, the event model has now crossed the border with the first international event in Houston, Texas on May 8.

“We want charities across North America and the world to be able to access the virtual event model,” says Vincent of the international expansion. “Anyone can use our resources and raise their own funds.” And, the team has set its sights on the next big event. On June 6, communities are invited to take part in a North American-wide streaming event and communities can use the resources and elements for free to run their own independent city events.

To find out more about being a community host, volunteer, or donate visit:
https://stayathomegala.com/