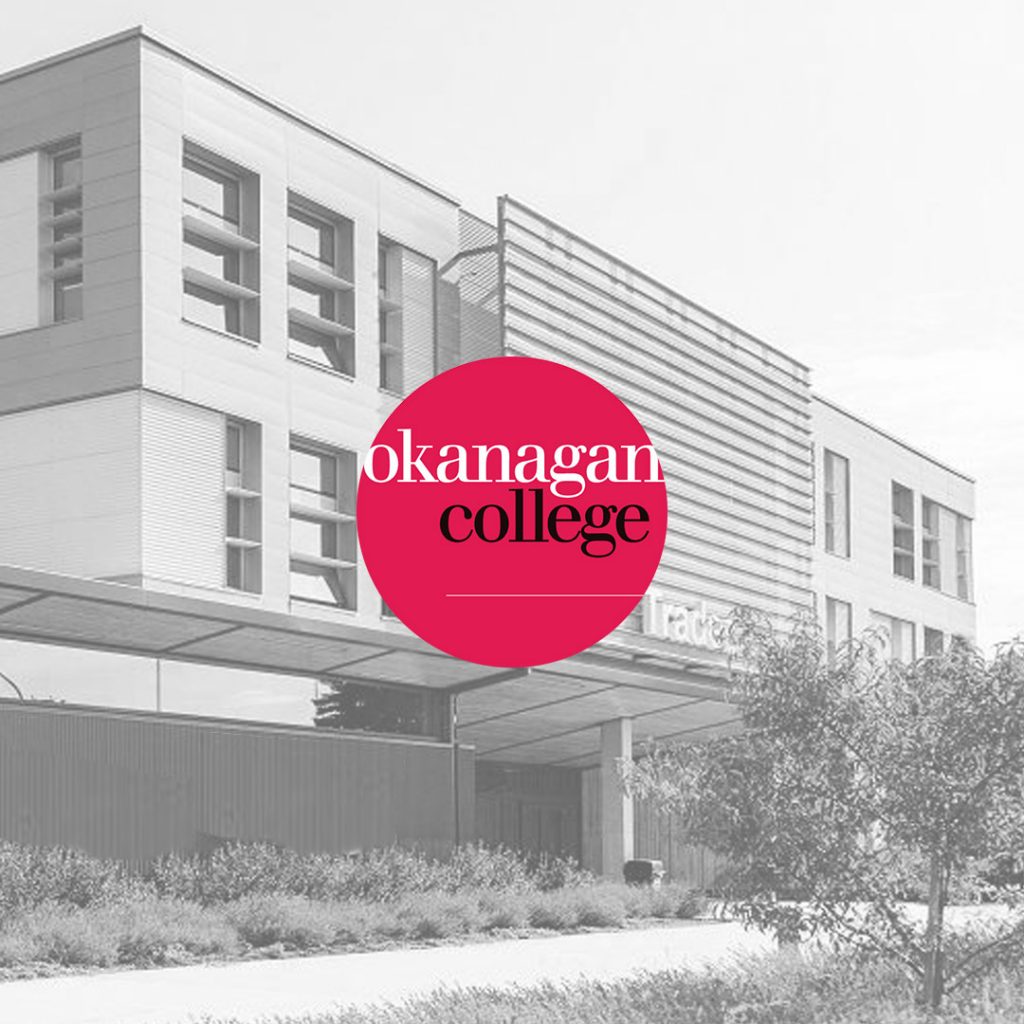 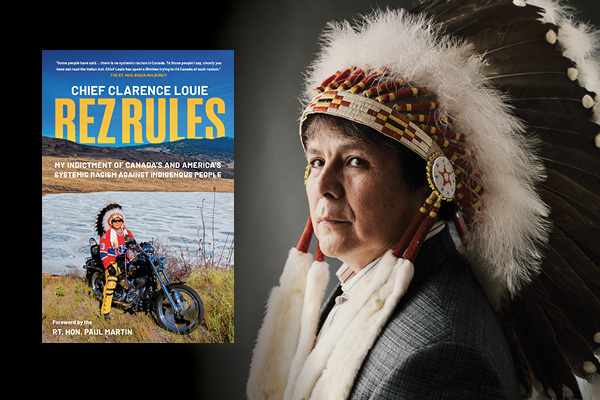 Osoyoos Indian Band Chief Clarence Louie will discuss his book, Rez Rules: My Indictment of Canada’s and America’s Systemic Racism Against Indigenous People, during a talk at Okanagan College’s Penticton campus next week.

Louie was elected chief of the Osoyoos Indian Band in 1984 and has led his community for four decades since. He is known for focusing on economic and business independence in order to strengthen his community, which struggled with poverty.

“Chief Clarence Louie is one of the most recognized First Nations leaders in Canada, known for his passionate voice and vision,” said Francie Greenslade, Okanagan College English Professor. “As he says in his new book, Rez Rules, reconciliation starts with the truth. His visit to Okanagan College offers a rare opportunity for those of us living and working in Syilx territory to hear his candid truth firsthand.”

In his book, Louie writes about growing up in Osoyoos, attending a largely white school in Oliver, and working in vineyards within the region. He writes about getting involved with activism, including the first treaty bundle run to Ottawa. At the age of 24 he was elected chief, and since then has worked alongside the OIB Council and band to attract business investment, encourage self-sufficiency and foster independence.

Chief Louie holds many accomplishments, including being named one of Maclean’s “Top 50 Canadians to Watch” in 2013, the recipient of the Ernst & Young Entrepreneur of the Year Award in 2008, and the first Indigenous person inducted into the Canadian Business Hall of Fame.

“We’re honoured and grateful that Chief Louie is bringing this talk to Okanagan College and sharing his knowledge and lived experiences with members of our learning community and surrounding communities,” said Okanagan College President Neil Fassina. “This is an invaluable opportunity for us all to listen, learn and consider the meaningful actions we can take toward reconciliation and the dismantling of systemic racism toward Indigenous peoples in Canada.”

The talk will take place on Thursday, March 24 at 7 p.m. Doors open at 6:30 p.m. and the talk will take place in room PC 113 in the Centre for Excellence building. Following the talk, there will be a question-and-answer session and book signing. Masks and proof of vaccination are required. Note: event capacity will be limited to 60 persons. 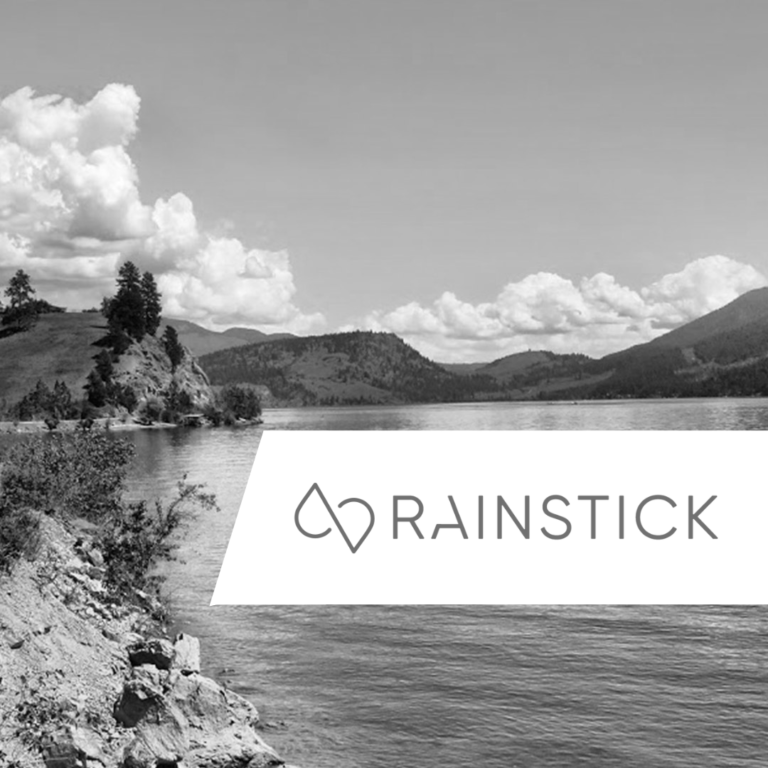