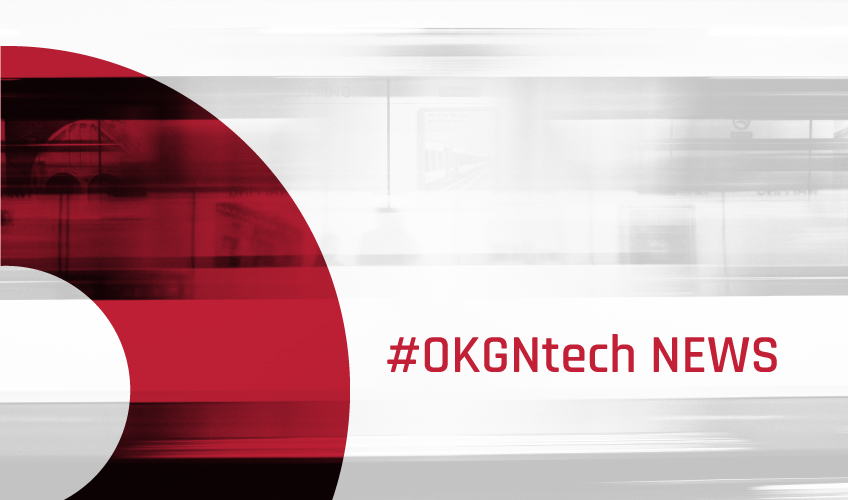 Researchers at the Okanagan campus of the University of British Columbia have discovered a way to balance power transfer efficiency with power loss due to inactivity in wireless power transfer systems.

Many wireless power transfer chargers on the market today are intended to address the power demands of mobile electronic devices such as smartphones, electric toothbrushes, and even implanted medical devices like pacemakers.

These relatively complex units use a variety of technologies to transmit power wirelessly using electromagnetic fields.

A wireless power system is essentially a wireless transmitter between a battery and the device that is being charged. Power from a battery is transferred to a nearby electronic device using a set of matching wire coils that generate a high frequency magnetic field. 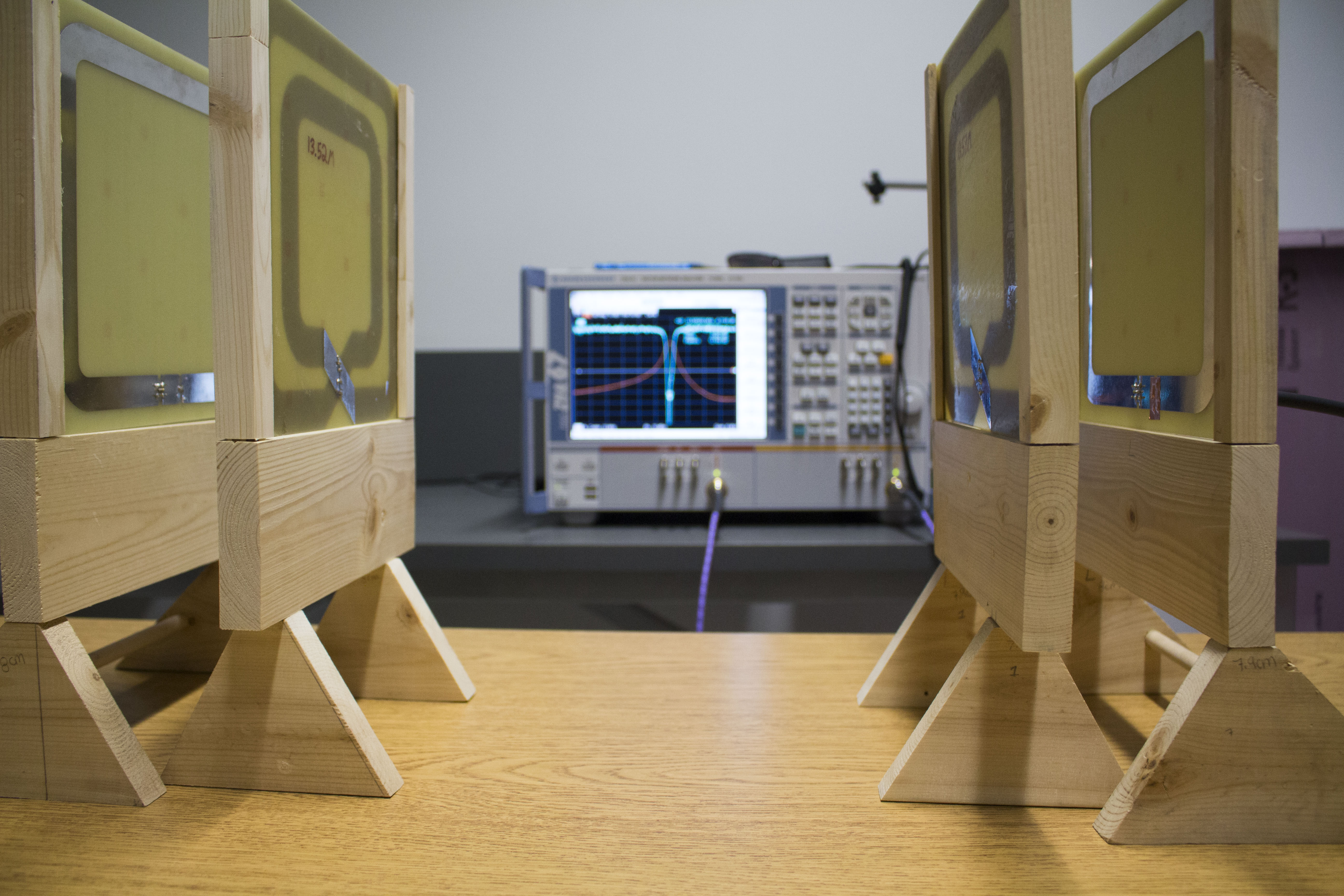 Magnetic fields are most commonly used in wireless power transfer and allow power to travel over a short distance using inductive coupling between coils of wire.  The process is effective but the drawback is that power is drained even when the wireless power system is not in use.

“We were looking for a way to maintain the efficiency of these units without draining power when the system was no longer charging” explains Connor Badowich, a graduate student in the School of Engineering, and one of the authors of a recent paper on the subject.

“When you change one of the coils, the efficiency immediately drops.” according to Markley. “We found a way to change two coils in equal and opposite ways to reduce power losses by 65% and still maintain the efficiency at 90% of maximum.”

Markley described the process much like a scale where a single weight place on one side will unbalance the scale until an equal weight is placed on the opposite side.  “Basically the transmitter cannot draw power until a receiver is placed nearby and the system is balanced.”

The result of this innovation is that the power transfer systems are more efficient and sustainable. Lowered radiated field levels around the device also reduces possible adverse health effects and spectral noise.

The paper was published in the Journal IEEE Transactions on Industrial Electronics.