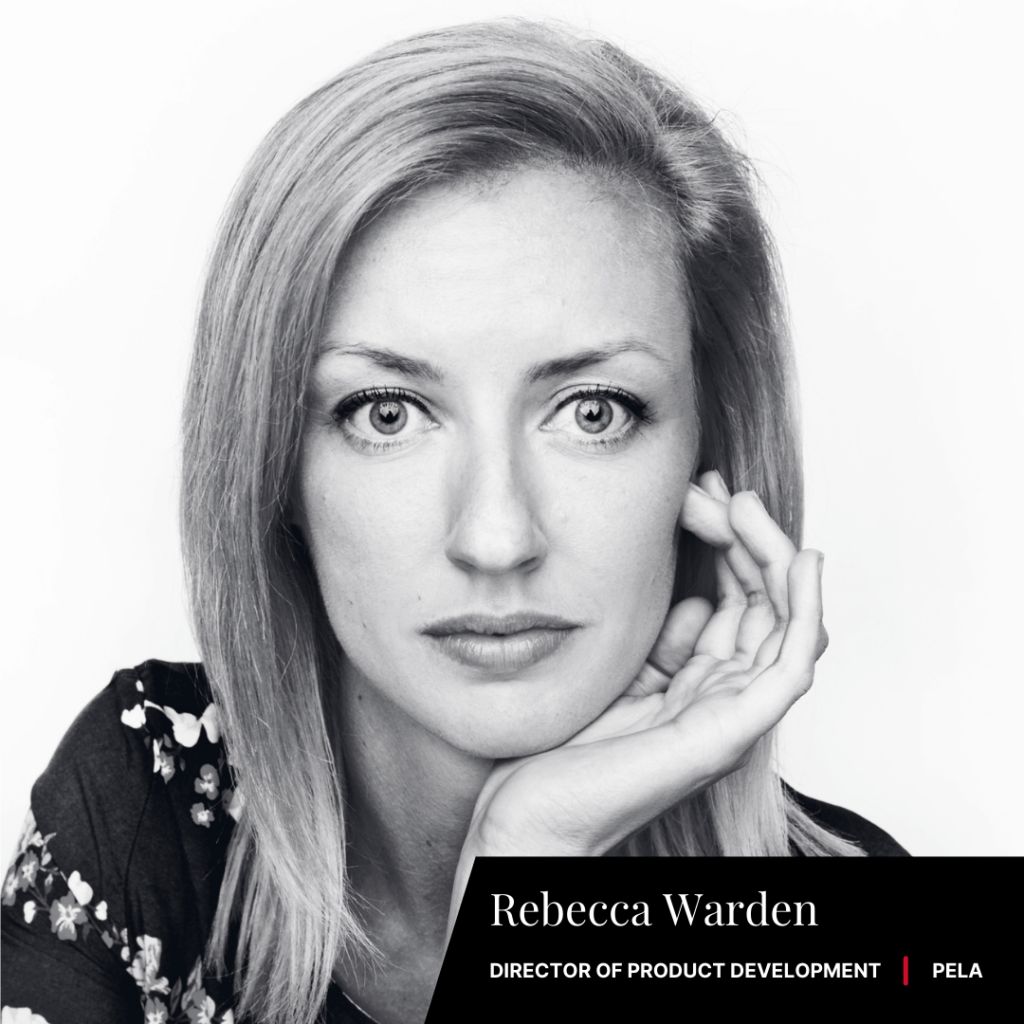 Meet Rebecca Warden. Rebecca is the Director of Product Development for Lomi at Pela. When she’s not reducing the amount of food waste added to landfills, you’ll find Rebecca exploring her love of cooking in the kitchen or on the ski hill with her family.

Where are you from?

I’m from Regina, Saskatchewan, but I hit the road as soon as I turned 17. Over the next 10 years I spent my time in Ontario, I got my undergrad in theatre through the University of Toronto Mississauga, pursued my dreams of being a star in the city with a few years of theatre and doing some TV and commercial gigs, and then getting my Masters in Sociology of Food in Ottawa. Eventually, my partner got a position in the School District in Kelowna—a town we didn’t know existed—we moved out to BC.

I’m lucky to work at Pela as the Director of Product Development for Lomi, the latest evolution of the business. The company’s focus had previously been on Pela Case, but when they took a bet on this new product it really made a splash. I joined the team just as the first Lomis were shipping out and now I’m overseeing its product development, the building of the brand, and the support of Lomis that are already out in the world.

It’s an incredibly satisfying full-circle position for me. I never thought I’d be working in a space with such a direct link to my schooling. I know how broken our food system is, and all the ways it’s been broken. I know how much of a daily habit food waste is and the problems with our food waste management system. So, to be in a role where I can really address a problem that everyone faces every day is very cool.

How did you get into this kind of work?

It was really a chance opportunity! Coming hot off of completing my masters and moving to Kelowna, I volunteered at the Canadian Culinary Championships. I ended up meeting someone there who worked at Disney. After pitching the value I could bring, she asked if I’d be interested in a position. I ended up joining the editorial team and then moving into a Producer role. I spent some time building that skillset at Disney and getting into project management which I took to my position at FreshGrade and now with Pela.

Finding a great team is the ticket. If you can work on a team comprised of talented people who are moving in the same direction—whose values align with the mission of the company—you’ll be able to grow and learn every day. When I think about why I’ve enjoyed my career so much it’s because I’ve been on teams that were healthy and high performing.

How were you first introduced to the OKGNtech community?

Because there was such a community at Disney, and we were a large team that was quite busy, we ended up being very insular. When the product team was shut down, I started at FreshGrade and it was like the floodgates of the tech community opened in front of me. I was exposed to all of this activity that I didn’t know was happening in the Okanagan just by working in downtown Kelowna. It was beyond my wildest imagination.

Do you think there is anything missing from the community here?

I’d love to see more consideration being applied to events, programming and workshops that professionals with families can participate in. Being a driven career person, it’s a challenge to perform at the level I want while also being a great mom. It would be so valuable to participate in community activities, it’s just a matter of how to weave that into a schedule that’s already stretched thin.

What is the best piece of advice you’ve ever received?

When I was working in theatre, I was auditioning all of the time and that was a vulnerable and competitive environment. An acting coach once told me, “stand tall and bold in the unknown.” I’ve thought about that quite a bit over my career. Business is full of unknowns and every project encounters obstacles you didn’t plan—you’re always being exposed to challenges and opportunities you’ve never experienced before. In those moments, you need to stand tall and find the strength to tackle whatever comes your way.

Between Club Penguin, FreshGrade and Lomi, I’ve been really lucky to work on some exciting projects. With each of them, I’ve been able to make a positive impact on people at scale. Whether it’s food waste innovation or a heartfelt game for kids, making people’s lives better through the work that I do is something I want to be a constant part of my career.

Stand tall and find the strength to tackle whatever comes your way. 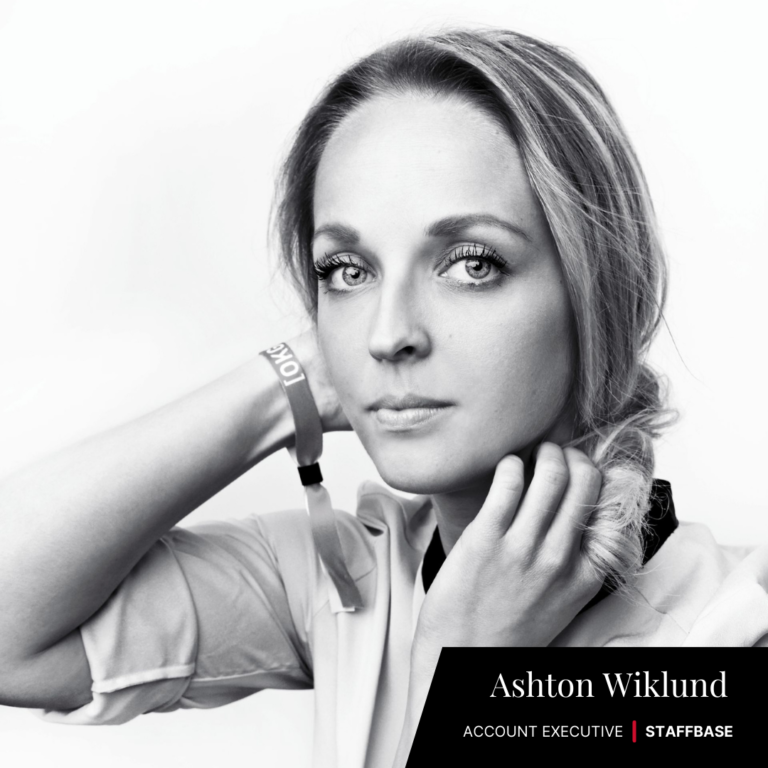 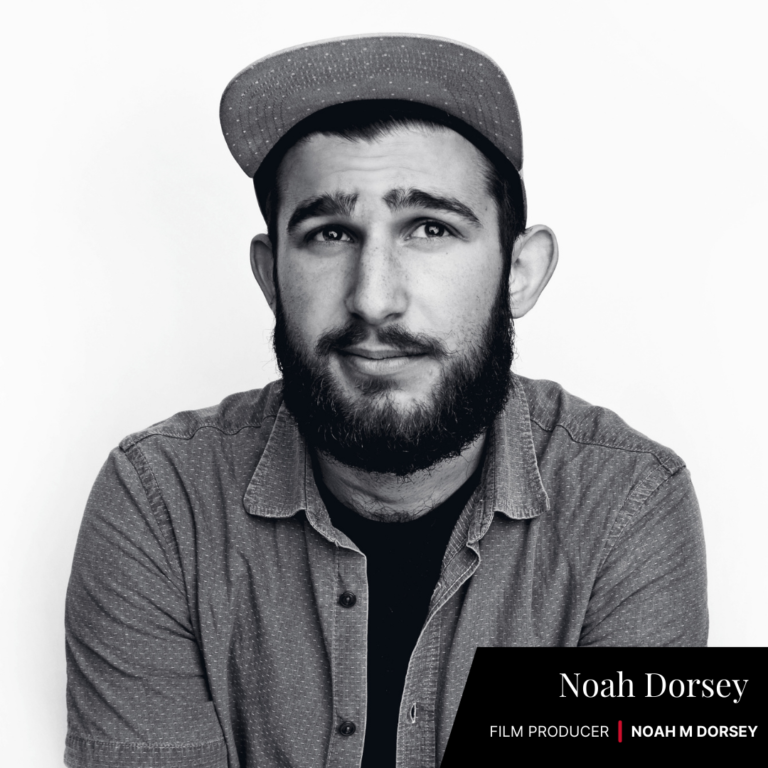 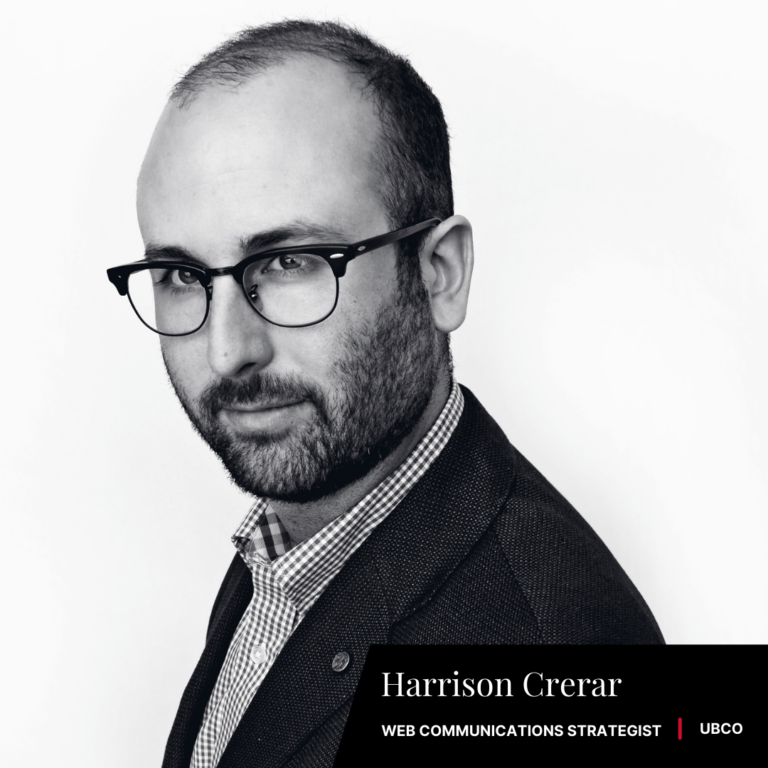