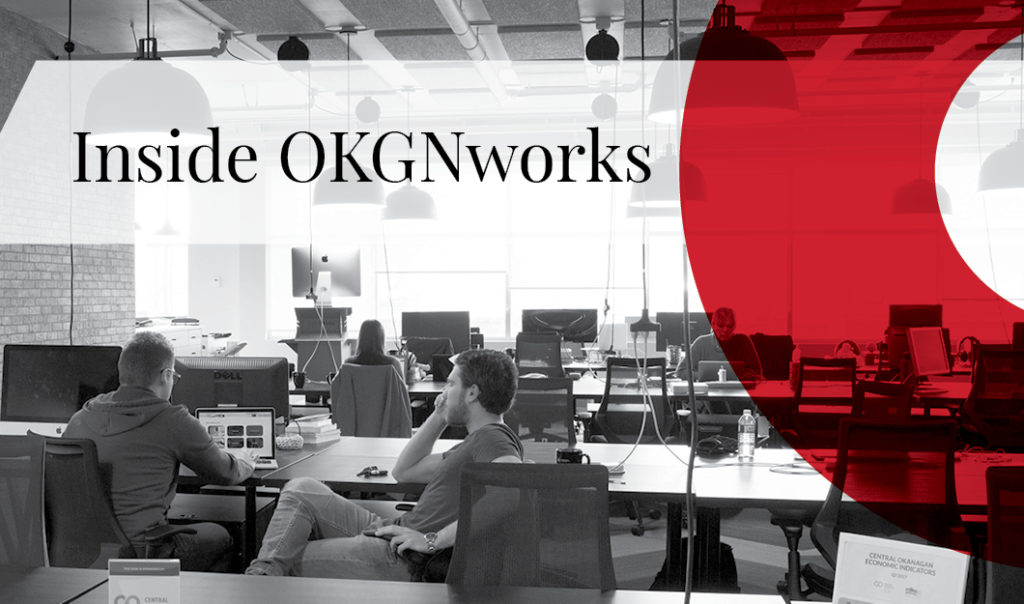 OKGNworks is a membership-based coworking space located on the second floor of the Innovation Centre. The shared space is powered by Accelerate Okanagan and designed to support early-stage companies and budding entrepreneurs.

This evolving community of brave-hearted, rule-breakers and innovators are building companies from the ground up and shaping the future of #OKGNtech. This column is a chance for you to meet some of these game-changing hustlers and learn a little more about what they’re up to.

I recently caught up with Jason, Co-founder of Tonit to learn more about who they are and what they are all about.

WHAT. In May of 2016, Tonit launched an all-in-one motorcycle community app that helps riders connect with other riders, plan, track and share routes, post bike-related experiences, and stay safer on the road. Recently Tonit raised $600,000 in seed funding. Founder and CEO Jason Lotoski said, “We created Tonit to build a big community of people who wanted a convenient way to get together and share the things they love about motorcycling”.

WHO. Drive and accountability are two of the most important traits that Jason looks for in his employees. It is extremely important that all of his employees not only care about the business but believe in the product. Jason has done an excellent job of putting together an awesome team. If you’re interested in joining the Tonit crew they are always looking for talented developers. Keep your eyes open for a COO positioning early next spring 2018.

WHERE. Jason was one of the first entrepreneurs in our OKGNworks space when it opened in the spring of 2017. Tonit’s team has doubled over the past few months from 4 team members working out of the OKGNworks space, to now 8 members. The team will be moving into their own office on the third floor of the Innovation Centre in October. Jason’s favourite thing about working out of OKGNworks is the networking opportunities and the opportunity to be surrounded by like-minded people. “Being located in the Innovation Centre has been a great opportunity for a growing tech company” says Jason Lotoski.

Being located in the Innovation Centre has been a great opportunity for a growing tech company.

Download Tonit on either Apple or Android. Work with Tonit. Connect with Jason. 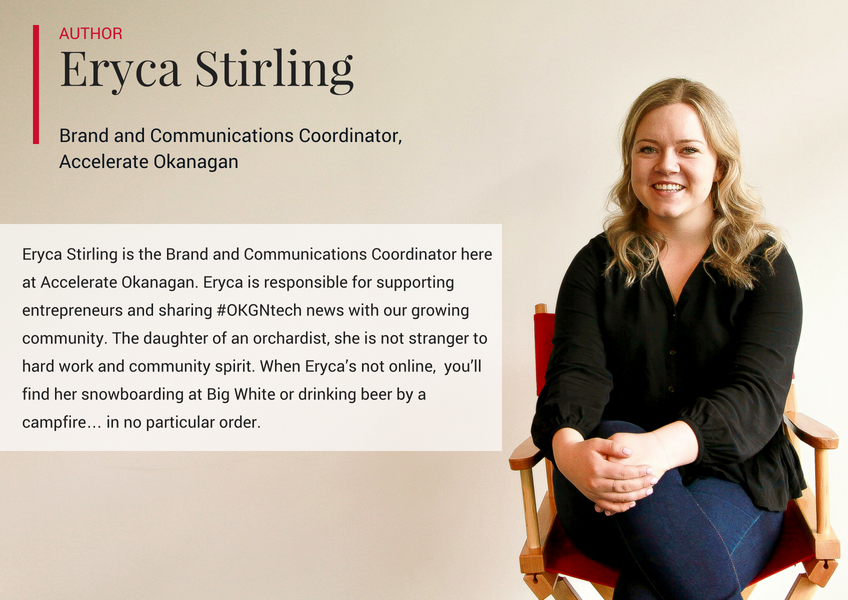