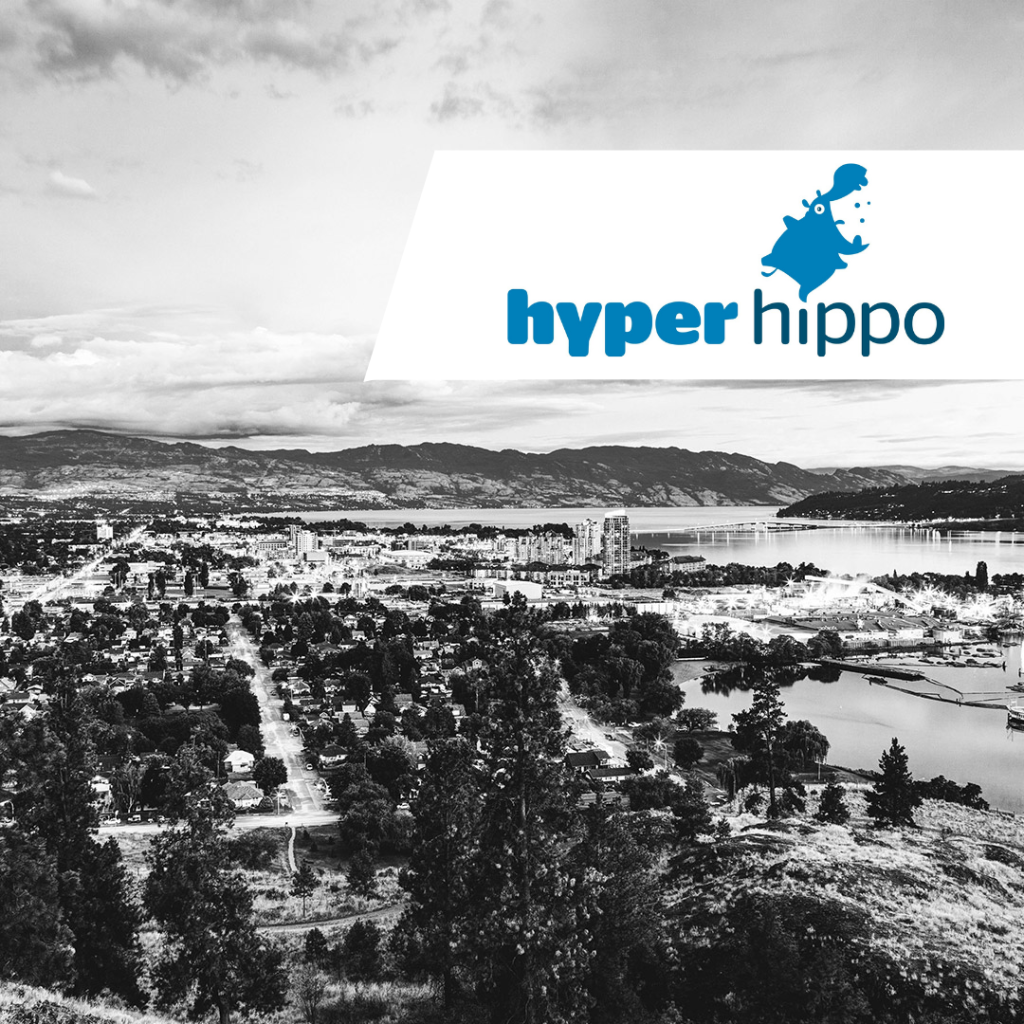 “Hyper Hippo is thrilled to launch the first idle game on Netflix in 15 languages in over 190 countries around the world,” said Lance Priebe, Founder and Chief Innovation Officer at Hyper Hippo Entertainment. “This is a fantastic opportunity for us to collaborate with a team who clearly love games as much as we do and who support our vision of entertaining and inspiring players around the world.”

In Dungeon Dwarves, players command a party of mighty Dwarven heroes through an endless series of deadly challenges. Players will power up their heroes with gold and equipment found in dungeons as the non-stop search for gleaming treasure drives them onward. In true Dwarven fashion, watch as your heroes effortlessly swap from mining pick to axe, whether the job calls for smashing through rocks or slicing through trolls!

Dungeon Dwarves is a fun, addictive idle game that everyone can play, but with room for mastery. Your Dwarves never stop fighting, so there are always shiny rewards waiting for you when you log in. Play for as little or as much as you like, every session promising compelling progress, deadly battles, Dwarven antics, and heaps of treasure!

Committed to serving players around the world, Hyper Hippo will support the game with regular updates including the addition of 18 new languages.

Download the game on your iPhone or iPad here.

Play on Netflix from your mobile device here. Please ensure the Netflix app is installed to auto-launch the games page.

Hyper Hippo is an entertainment studio, focussed on making entertainment that has a positive impact on the world. Founded in 2012, by the creator of Club Penguin, Lance Priebe, Hyper Hippo are the makers of the idle hits AdVenture Capitalist, AdVenture Communist, and AdVenture Ages. For more info, please visit http://www.hyperhippogames.com.