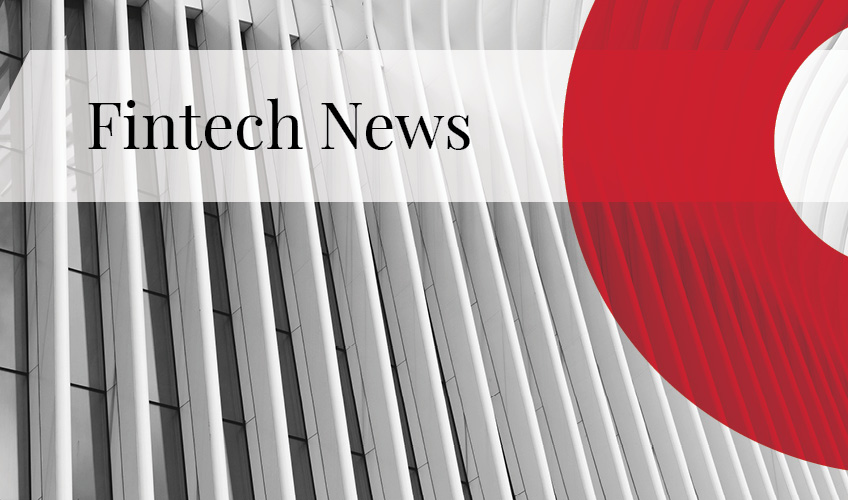 Justin Veenema joins us as our new #OKGNtech columnist, starting with the first edition of Fintech News.

Technology has long been a catalyst for growth and innovation in the financial services industry, but never has there been a more prominent source of disruption and advancement than what blockchain brings to the table. After all, blockchain has been touted as being “bigger than the internet”, but over the last 6 months you may have heard one of the following buzzwords being thrown around in the news:  Blockchain, Crypto, Bitcoin, Ethereum, or HODL. You might have also heard people touting this technology as being “bigger than the internet”.

But what does it all mean? How much of this techno babble is real? How much is hype? And most importantly, how will it affect me, my finances or the financial services industry in general? As someone who works full-time at a blockchain startup, I can assure you that there is valid, real-world applications behind the hype. In fact, this year alone we saw 9 blockchain startups make the Forbes Fintech 50 list.

Blockchain is the underpinning technology behind cryptocurrency. The most simple explanation I can give is that blockchain is a global ledger. Unlike a ledger owned by the banks, this one isn’t controlled by a central authority or limited by country borders. It’s a collection of records that anyone can contribute to and validate. Each new “block” represents a certain number of records or information. As new transactional records are created, they are validated by a decentralized, distributed network of computers using a technique called ‘mining’, where computers (or nodes) try to solve advanced cryptographic equations. Once these are validated, they are then added to the previous blocks that came before it, forming a “block-chain”.In a traditional database, the records can be manipulated by an administrator. In the case of the blockchain, it’s a public database that cannot be altered or tampered with. If something is added to one ledger, it’s added to all others in existence. This is why the blockchain is sometimes explained as being similar in function to Google Docs.

Since the network is distributed and decentralized, it becomes a lot more difficult to compromise it. For the sake of example, if the distributed ledger is spread across 1,000 computers and a hacker wanted to fudge some info recorded on one of the blocks, they would need to hack all 1,000 computers (at the same time). With traditional systems, they just need to attack one location. Simply put, blockchain is a peer-to-peer distributed ledger.

What is Crypto Currency?

Currency, as we know it today, is a store of value that we, as a society, agree upon. If you are paid $20 per hour, that bill represents an hour of your time converted into a piece of paper that is very hard to duplicate. Cryptocurrencies are a form of digital currency that is built on the blockchain, that is theoretically impossible to duplicate, as the blockchain instils some of the most advanced security on the planet.

There are numerous cryptocurrencies in existence today, and since they are essentially a complex compilation of code, each has their own functions, utilities and drawbacks. You have likely heard of Bitcoin, as it was the first major cryptocurrency to go mainstream, but there are many others to choose from – including Ethereum, Monero and Ripple (among others). Litecoin, for example, was designed for faster transactions, while Monero offers additional privacy when completing transactions.

These currencies are decentralized, meaning they’re not controlled by any institution or government. Most cryptocurrencies also have a finite supply, which means once the last one has been mined, there will be no more in existence. Simply put, crypto is electronic peer-to-peer currency.

What Are the Benefits of Blockchain?

There are a number of industries and verticals where the blockchain will not only improve but radically alter the way business is done. Here are some of the most basic and common benefits that the blockchain can offer to the financial services industry.

The blockchain is essentially a public record that anyone can view and verify. This creates a level of transparency that is unheard of when compared to traditional databases/records. This becomes incredibly beneficial in areas like supply chain management, and voting, where trust is not just a luxury but a requirement.

Have you ever tried sending money overseas? You usually have to drive to a financial institution, fill out paperwork, pay a hefty fee and have the other person wait for it to be received. With cryptocurrency, you can send (very) large amounts of funds anywhere in the world – instantaneously, and with minimal fees.

The simple fact that data is stored across a multitude of distributed computers instead of being held in a central location makes it very difficult for hackers to compromise the transaction data. This is absolutely crucial when managing funds, securities and assets.

Smart contracts are computer code which runs on Blockchain, allowing you to execute financial transactions through that code. They are governed by the explicit terms and conditions laid out within them. These virtual agreements can facilitate the exchange of money, information, funds, property, or anything of value.

As it stands, the blockchain and cryptocurrency is still in the early stages of development, so creating and executing smart contracts can currently only be created by hiring a skilled developer to learn the codebase language and develop them from scratch.

Going back to the example of sending money overseas, by utilizing the blockchain you have immediately removed the need for a third party. These intermediaries, with examples such as payment processors, transaction fees and securities clearing, aim to establish trust when there isn’t any – but in a decentralized system, these intermediaries become almost completely redundant.

Blockchain tech has tangible, real-world applications that we haven’t even began scratching the surface of. Next time, we’ll dig into some of the biggest challenges this technology faces and the implications this could have on the financial industry. 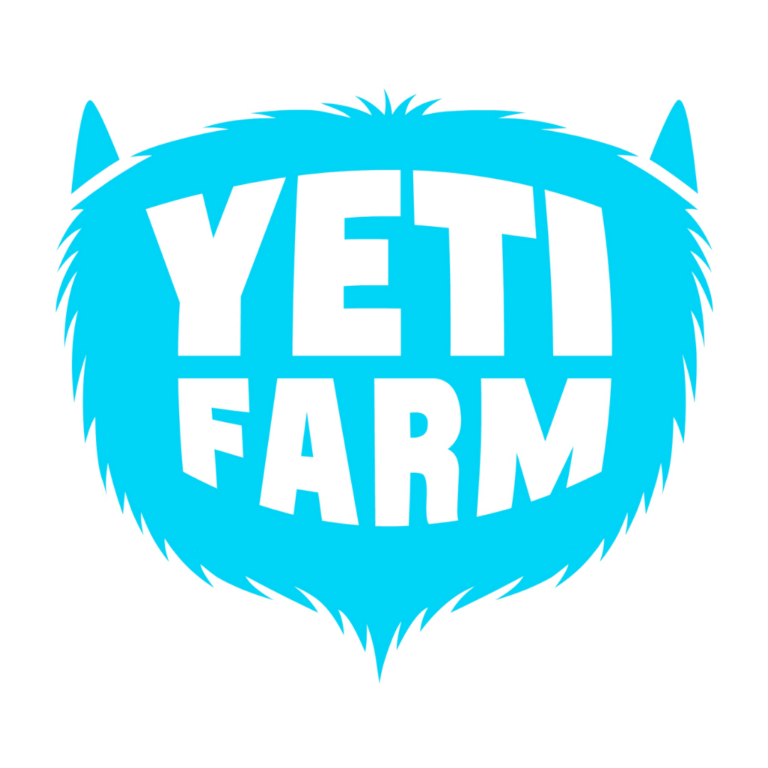 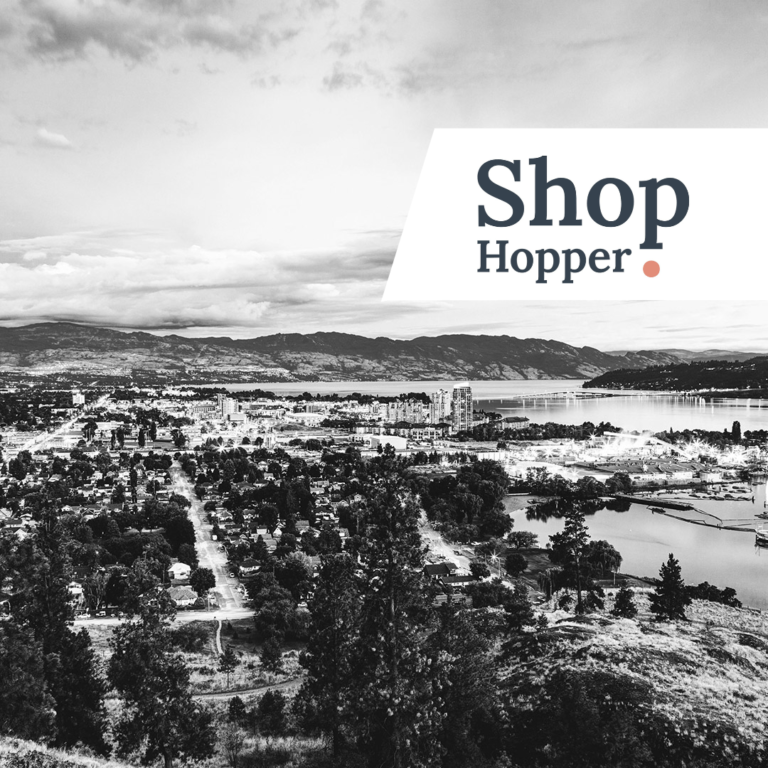 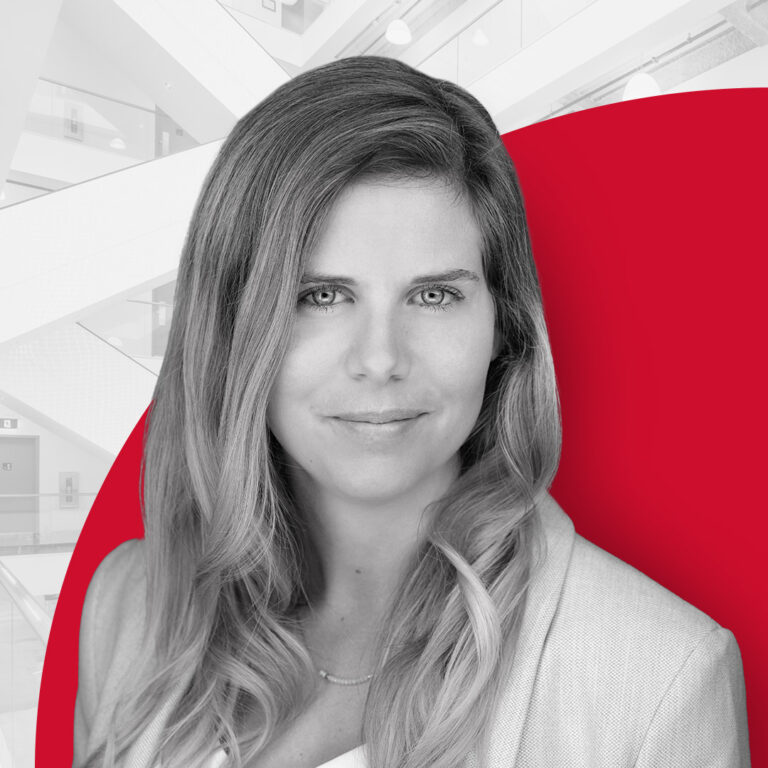