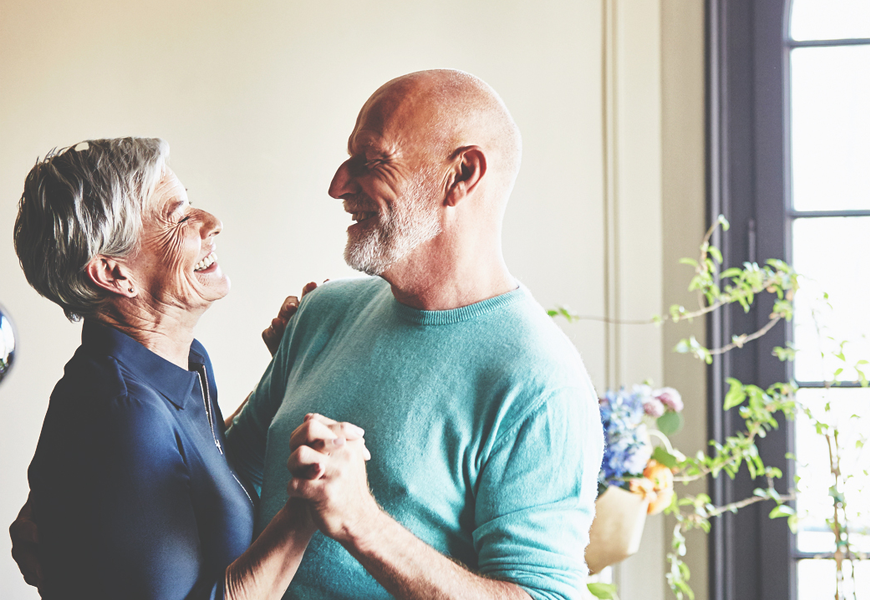 Curatio, the social health platform that gives patients a private community of peers and mobile tools that help track, simplify and manage recovery and disease has recently expanded to Kelowna and is actively seeking new talent in the region.

Curatio is Founder and CEO Lynda Brown-Ganzert’s third Start-up. Noted as one of Canada’s leaders in digital media and private social networks, Lynda says she wants to “do for patient engagement what Facebook did for social networking” in a market that will reach $16 billion in 2017.

Lynda was selected as a Top Canadian Start-up by the national mentorship program Metabridge and voted the people’s choice favourite at the event in 2015, after presenting to a group of Silicon Valley executives and mentors. She recently won BC Entrepreneur of the Year for Startup Canada, awarded in Kamloops this past September.

In 2016 Lynda pitched Curatio’s business and secured funding from CBC’s Dragon’s Den and recently appeared in an episode that aired November 9th on CBC Television, with the segment focusing on the changes and development of Curatio, since the initial introduction to the Den.

“The Dragon’s Den experience not only yielded fantastic investors and advisors but also connected us to thousands of patients across the country. We have users around the world now joining us on our mission to ensure no patient is alone on their healthy journey.”

Curatio is an award-winning health software company, with users in over 31 countries and offices in Kelowna and Vancouver. Their unique ‘social health prescription’ has been designed to provide patients and their families with private, personalized, anytime support that makes living with any kind of health challenge a bit easier.  Current list of open positions In Kelowna can be found here.