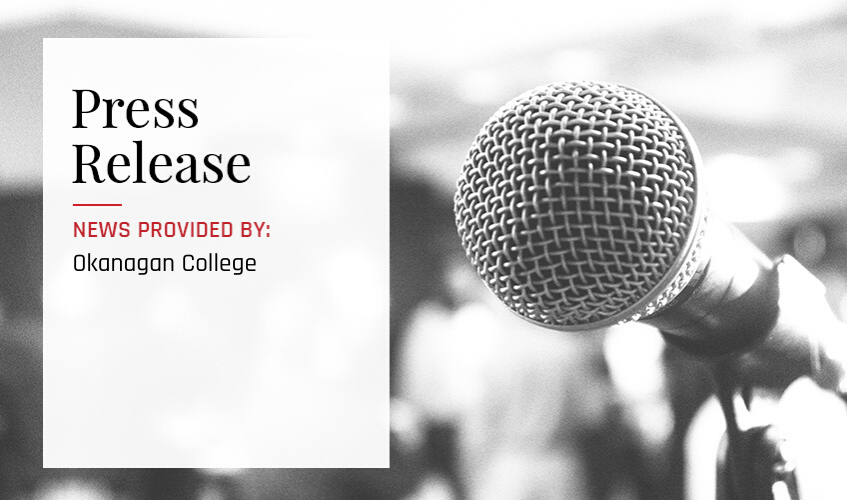 Before there was Okanagan College or the University of British Columbia Okanagan (UBCO), a small group of women met to discuss how they could contribute to their community and promote higher education for women.

Today, that group, known as the Canadian Federation of University Women (CFUW) Kelowna chapter, are celebrating 60 years of community impact and support for female students.

More than $175,000 has been donated to female students at Okanagan College over the last 30 years including eight awards for students this year alone.

“If we can improve women’s lives through education, we know many of these women will become leaders in their fields,” explains Carrie Izumi, Co-President of CFUW Kelowna.

Terra Laurin is a single mother who received a CFUW bursary in the fall of 2020. With one semester left to complete her Computer Information Systems diploma at Okanagan College, Laurin says support from CFUW has been invaluable, allowing her to focus on her schooling and her son.

“This award shows me that hard work and commitment are as important to others as they are to me,” says Laurin. “I feel motivated knowing that there is a community supporting me as I realize my dreams.”

“What an incredible impact CFUW Kelowna has made on female students,” says Oliver.

“Generations have been helped, and generations more will continue to be supported thanks to the longstanding and dedicated work of these women. By helping this generation of women succeed in their studies, CFUW are making a positive impact on our entire community. We are deeply grateful for their contributions to the College.”

CFUW Kelowna derives its funds for education awards from sales of coffee grown by female growers, articles knitted by members, successful fashion shows and member donations. In addition, CFUW receives financial support for the awards from the province through Gaming funds.

To celebrate CFUW’s 60th year, the organization has created an anniversary bursary fund at Okanagan College with the goal of supporting women who are either underserved or underrepresented in certain fields.

CFUW is inviting members, former members and others to donate for the establishment of two additional awards: one for women entering commercial aviation or engineering technology, and one to support a female Indigenous student in any program.

Ruth Mellor, CFUW Kelowna Vice President and member for nearly 50 years, says their organization has much to celebrate, and members can be proud of contributing to a variety of community projects that continue today.

“There was a lot of volunteer time put in but I don’t think it ever felt like a hardship to our members,” adds Mellor. “The real philosophy is using your education for the good of our community and that’s really the basis for who we are.”

Charlene Hodgson, Co-President of CFUW Kelowna, is a fairly new member and was drawn to the club because of its focus on supporting women’s education but also broader societal issues facing women and girls. She says CFUW creates opportunities for women’s voices to be heard followed by action to make a difference.

Hodgson says their local club is raising awareness about violence against women and poverty, just to name a couple areas of current involvement. CFUW Kelowna also took part, along with other CFUW clubs in B.C., in a pilot project to support community groups who are working with kids aging out of foster care.

“As we look forward, it’s still about encouraging women,” says Hodgson. “So many good things have happened, we can’t just stop, we have to keep encouraging.”