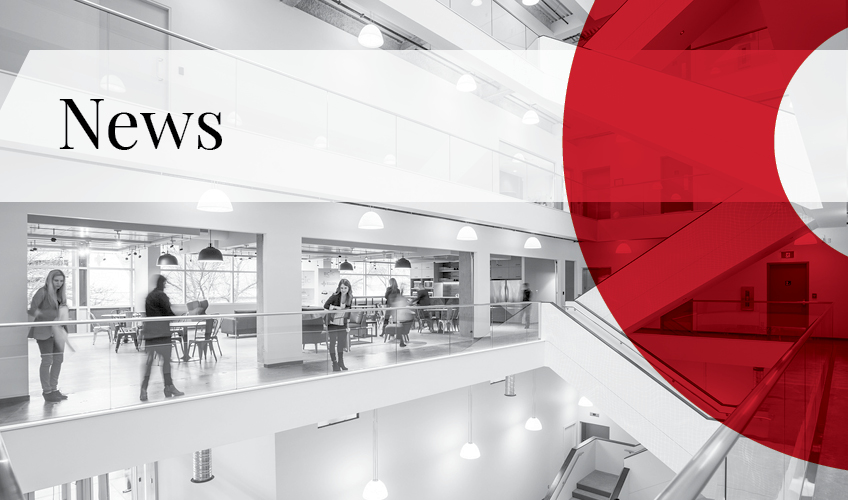 Kukarella launched an Ultimate Voice Converter that, for the first time, gives ordinary users full and easy access to voice synthesizers from Google, Microsoft, IBM, and Amazon. The company is going to disrupt the ‘text-to-speech’ industry with its new user-centric platform.

Kukarella is a web service that converts text to speech in real-time. It gives users access to the largest online library of voices across 55 languages and accents, and to flagship technologies that previously required complex settings and programming skills.

Today, if you want to create a voiceover, you may spend hours and even days hiring actors and renting studios even when you need a voiceover just for a short phrase. It gets much more difficult when you are trying to do that in multiple languages.

If instead of hiring voiceover actors, you start looking for online solutions, you’ll soon discover that the “best” ones use clearly synthesized voices; and what they call their “most user-friendly” tools take hours to understand. Even when you deal with leaders such as Google, Amazon, Microsoft, or IBM, you might find you need to subscribe to additional services, or you might have a hard time downloading the audio files.

Well, what if the whole process of creating a voiceover would only take seconds with a cost under $5 per hour of audio?

With Kukarella’s text-to-speech converter, you get easy backdoor access to all languages and all voices in the Google, Amazon, Microsoft, and IBM libraries. This means you have easy access to 270+ realistic voices across 55+ languages and accents.

“While most online solutions compete with each other in promoting speech-generation technologies, Kukarella gives users easy and convenient access to the best of them,” says Nazim Ragimov, the founder of the company. “We make it so that the user can easily use the services that are currently available only to corporations. All the user has to do is to click the “convert” button.”

Immediately after the launch of the Beta version, Kukarella attracted users from various industries such as video production, gaming, education, and small businesses. The average session duration went up to four minutes, with the bounce rate down to 11%, both of which are clear indicators that Kukarella’s clients finally found what they were looking for.

“My goal with Kukarella was to make this application an easily usable text-to-speech platform for any type of user,” says Jordan Emslie, developer of the platform. “Whether you are a blogger, writer, business, or someone who wants to make memes with text to voice, we are here for you!”

Today, computer voices are becoming more and more realistic. Pauses, sighs, whispers, and other effects which you can add to the computer voices allow them to compete with real voiceover actors. Not surprisingly, text-to-speech industry is expected to more than triple by 2022 (from a current $4 billion to around $15 billion).

“Kukarella is not trying to replace human voice talent with artificial intelligence”, continues Nazim Ragimov, “Our goal is to help creative people, who are trying to take their voiceover process to the next level, to achieve that without breaking their bank accounts.”