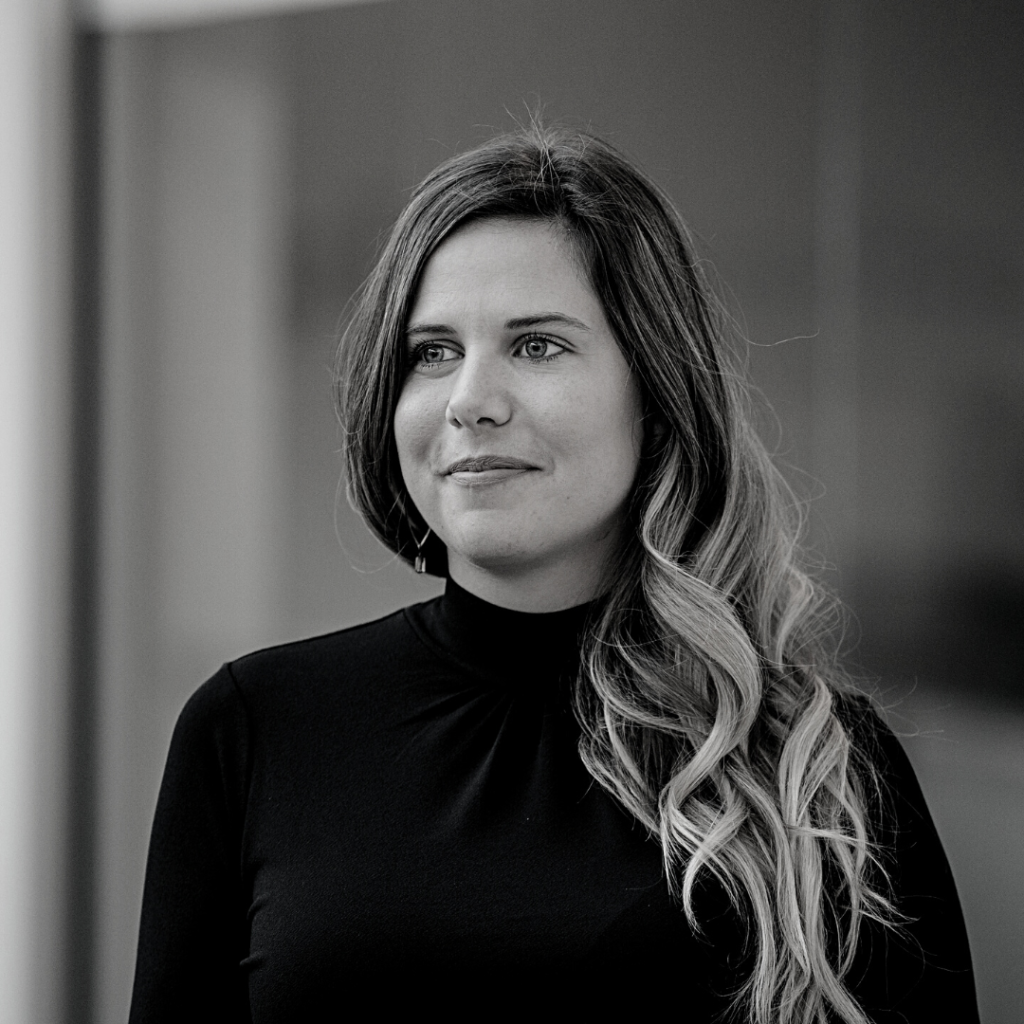 The Kelowna Chamber is proud to announce Brea Lake, Chief Executive Officer of Accelerate Okanagan as“Business Leader of the Year” at the 2022 Business Excellence Awards.

Brea Lake has been Accelerate Okanagan’s CEO since 2019, and has championed the growth of the local technology industry for over 10 years through her economic development efforts; launching new entrepreneurial programs; investment initiatives; and community-building events.

Pamela Pearson, President of the Kelowna Chamber, was warm in her congratulations to Brea: “There could be no better representative of our 2022 Business Excellence Awards than Brea: she personifies all the best in how to weather the economic challenges faced by the tech world over the past several years – as well as managing the day-to-day operation of her team while implementing strategic initiatives.”

Brea is delighted at being named the Chamber’s Business Leader for 2022: “It’s an honour,” says Brea.
“Bringing the community together through the Business Excellence Awards strengthens our connection and reminds us of all the good work happening here locally. I’d like to thank the Kelowna Chamber of Commerce for not just recognizing me, but for celebrating all the businesses nominated.”

Brea’s first taste of the Okanagan technology industry was with Disney’s Interactive Studios where she was responsible for global training and curriculum development. She then joined the team at AO as their
Community Manager, where she focused on fostering relationships and supporting tech entrepreneurs.

Brea then took on the role of Director of Operations, before being named CEO. Brea is a proud Okanagan College Alumnus of the Bachelor of Business Administration program; was involved
with the Enactus OC team; and received the Young Alumni Award in 2018. She gives back to the community as a Director for the Okanagan College Foundation, as an Executive Board Member of the YMCA South Interior BC, and as an Advisory Board Member of the Central Okanagan Economic Development Commission.

This year’s Business Excellence Awards gala is Wednesday evening November 23rd at the Delta Hotels by Marriott Grand Okanagan Resort. More than 400 people will celebrate the 16 winners out of the more than 300 who were nominated. 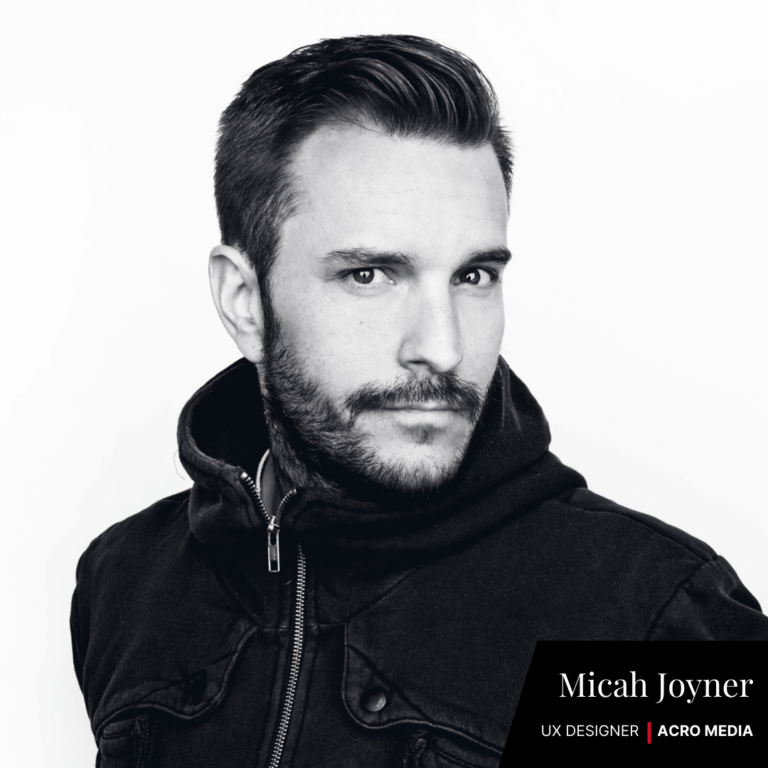 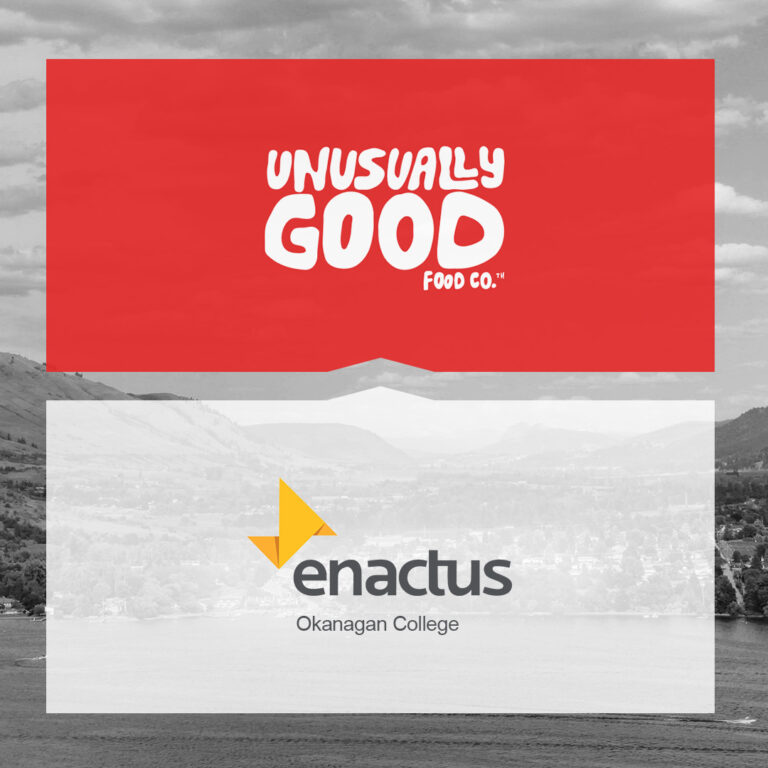