BIG things are happening in OKGNtech. 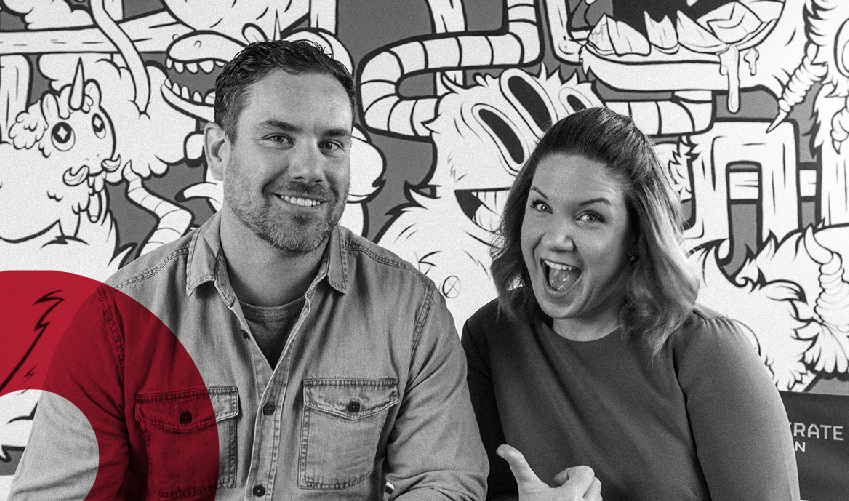 If you haven’t already heard, we commissioned a new study in conjunction with the Central Okanagan Economic Development Commission (COEDC) and the results are in.  The Okanagan region’s technology sector is booming!

“We are excited by the consistent growth indicated by the findings in this report,” says Raghwa Gopal, CEO of Accelerate Okanagan. “The Okanagan is ripe with potential for entrepreneurs of all kinds.”

The report, now available here, has lots of good news for the Okanagan economy, including year-over-year economic growth of 15% since 2013. Did you know that OKGNtech is estimated to contribute $1.67 billion to the region’s economy?! The best part about that is we are just getting started.

There are now 693 technology businesses operating in the Okanagan, which represents a 24% increase since the first survey was conducted in 2013. Those companies, including home-grown success stories like Bananatag, Yeti Farm, Piscine Energetics, employ a total of 12,474 workers.

Here is a quick snapshot of what some of these homegrown success stories and a look at some of the people behind of all of this OKGNtech success.

Bananatag is a locally grown, Kelowna-based ICT firm. Bananatag tracks and measures email communication so you can easily keeps tabs on what happens to your emails after you press send. This innovative bunch (pun intended) have been part of the OKGNtech community and participants in the AO programs since 2012. They are customer-funded and currently serve Fortune 500 companies like Procter & Gamble and General Electric.

QHR is a Canadian healthcare technology company that brings innovation to the healthcare system for both providers and their patients. They operate on the fundamental belief that technology will change the way we all interact with healthcare. In 2016 they were acquired by Loblaw’s for upwards of $170 million and there headquarters remain right here in the Okanagan.

Yeti Farm is a Kelowna-based animation studio with a two-pronged business model. Not only does the studio service clients like Chores, Netflix, Amazon, and Nickelodeon but they also produce their own kids tv shows and franchises. In a nutshell, Yeti Farm creates relevant and engaging content for kids. This growing studio signed a ground-breaking partnerhship agreement earlier this year and has plans to jump from 68 employees to over 100 employees by November.

Todd and Ashley Ramsay and their partners from Suprise Bag Inc.

Stay tuned for more big news in OKGNtech. In the meantime, make sure you are registered for OKGNtech LIVE [editor’s note: it’s going to be all kinds of fun].