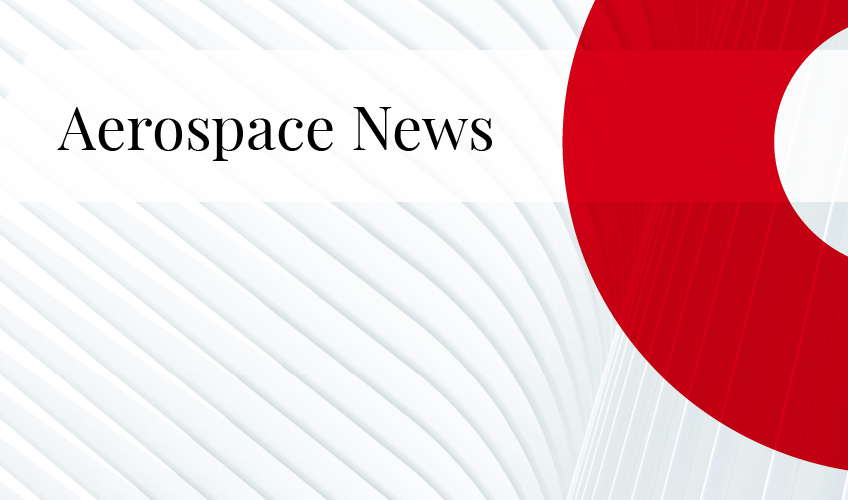 Fix it Here: Aircraft Maintenance in the Okanagan

The Transport Canada certification that allows a business to repair and maintain aircraft or aircraft parts is called an Approved Maintenance Organization (AMO) certificate. This type of certification issues ratings for one or more of the following categories: aircraft; avionics; instrument; engine; propeller; structure; component; welding; and NDT. These organizations vary greatly and can involve huge hangars for large aircraft, specialized shops building tiny electronic components and everything in between.

Here is an introduction to just a couple of these Okanagan-based aircraft maintenance organizations and the exciting route they are charting for the future of Aviation in our region.

Formally known as Kelowna Flightcraft Ltd, KF Aerospace is the largest AMO in the Okanagan, and one of the largest in Canada. Located at the Kelowna International Airport, KF Aerospace has five hangars and full service shops for aircraft repair and maintenance. Although they have a lot of local business, they also have large contracts with governments including EASA, FAA and the Cayman Islands.

There are about 750 employees working out of the Kelowna base the company and they are working closely with Okanagan College to ensure that local talent continues to feed their needs. KF Aerospace also has a full engineering design department to help with repairs and design approved modifications for aircraft.

In 2018, KF Aerospace will work on approximately 225 aircraft for a total of over 1,000,000 maintenance hours. This time-lapse video of the installation of a cargo door is an excellent example of the kind of precision work KF Aerospace is known for.

KF Aerospace is the primary maintenance provider for WestJet and recently renewed this maintenance contract through to 2030. As part of the WestJet contract, KF Aerospace is completing the WestJet to Swoop aircraft conversions, changing out seating and repainting to the magenta paint scheme. In addition to the WestJet maintenance, KF Aerospace continues to expand the maintenance side of the business and will also see some of the Lynden Air Cargo C-130 Hercules aircraft ad Icelandair 757 aircraft this year. They are leveraging their experience with cargo door conversions in a contract with Vx Capital to do 17 passengers to cargo conversions. Three of the conversions have been completed so far, with the fourth one underway. If it sounds busy, it is. They are fully booked up for maintenance work until April 2019.

KF Aerospace recently swapped out their 727 flight simulator for a DC-10 flight simulator. These simulators are used for pilot training and artificially re-create the aircraft flight and flight environment. It’s basically a super realistic video game.

On top of all of this, KF Aerospace continues to look to technology for ways to improve their business. They have developed a proprietary project management system to manage project costs and on-time delivery of aircraft after maintenance. This program displays project status on a number of monitors throughout the hangars. This summer, they are also experimenting with wearables and IoT devices (such as Google glass) for opportunities to speed up inspections and improve team communication.

How Can You Get Involved?

KF Aerospace is looking to fill about 40 vacant positions in Kelowna, mostly licensed Aircraft Maintenance Engineers (AMEs) and Hangar Support (parts and admin), though they are also looking for a Programmer Analyst, Technical Writer, Billing Support and various entry level Paint and Aircraft Services Trainees. If you’re interested, you can check out the job descriptions and apply here.

Transwest Helicopters was originally established on the coast in 1965 and has moved from the Vancouver International Airport to Chilliwack before settling at their current location in Oliver.  Their hangar was commissioned in October 2011, after Transwest outgrew the Chilliwack facility and decided to relocate to Oliver Airport for its logistical and operating cost saving advantages.

The company started to operate while the hangar was still under construction. Five people, two telephones, two computers, 1 small office. Transwest Helicopters has been monitoring the industry and planning careful growth to ensure their continued success. They currently have about 22 employees and contractors working out of the Oliver facility.

Transwest discovered through their own operations how difficult it is to find replacement parts for the older, legacy Bell medium helicopters. As many of these continue to operate in BC, Transwest has seized this opportunity and is branching out further into manufacturing. This means getting approval from Transport Canada to make and sell parts for helicopters and doing the required computer-aided design (CAD) work. They have a number of their own approved modifications for certain helicopters as well, including a special door and a redesigned pilot seat.

Transwest Helicopters is also currently working on resurrecting their engine test cell, which has not been operational since the move from Chilliwack in 2011. Engine test cells are used to test T53 and T5508D turbine engines before returning them to service. Apparently, the old facility in Chilliwack is now a church – the owners aren’t sure what the church has done with the old bulletproof glass engine test cell room!

How Can You Get Involved?

While Transwest Helicopters are in the early stages of their legacy manufacturing program and not yet hiring, they will likely have an increasing demand for drafting technicians to support the manufacturing division and may be looking for experienced CAD personnel in the future. 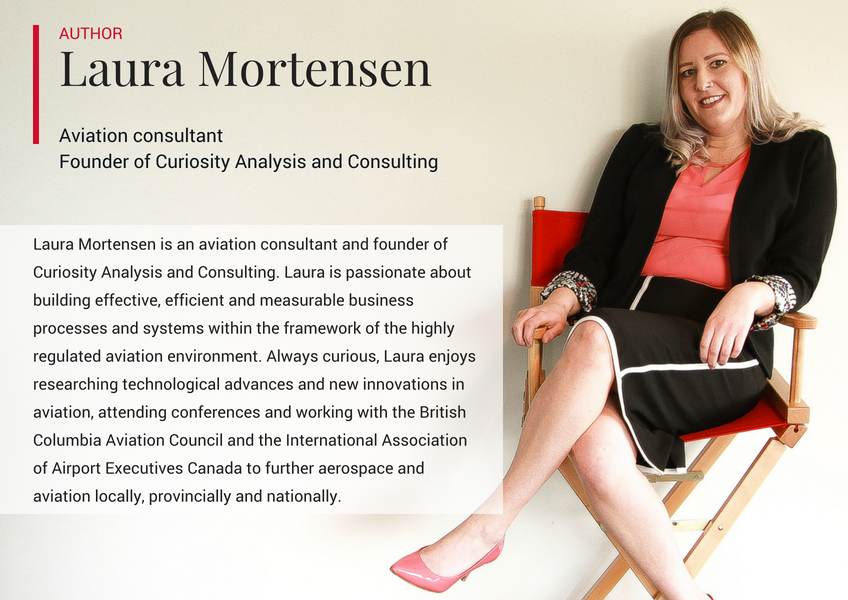