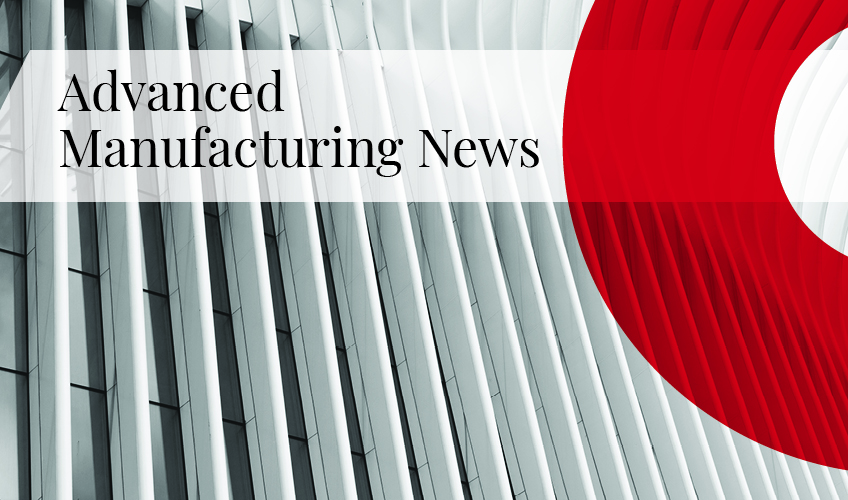 Mahdi Takaffoli joins us as a new #OKGNtech columnist, starting with the first edition of Advanced Manufacturing News.

A Glance at Enablers of Advanced Manufacturing

In 1954, Del Harder, Vice President for Operations of the Ford Motor Company, who is credited for the invention of the term “automation”, delivered a speech entitled “Automation-Key to the Future” in which he described his newly coined word as “the automatic handling of parts between progressive production processes”.

Just a year later, that definition was slightly expanded in the “Impact of Automation” report presented to the United States Congress where “self-regulating systems” were also brought up as an integral part of automation; though modified with “in some cases” depicting the technology limitations of the time to offer fully self-adaptable production lines.

Nowadays, automation with the same definitions still remains as a cardinal characteristic of advanced manufacturing and factories of the future but compared to the early times of its introduction, novel technologies are now promising more reliable, more flexible, and faster mechanisms for its implementation.

Such progress stems from the development of new materials with unique and enhanced properties along with the advancement in the fabrication of micro and nanosystems which has paved the road for easier and improved integration of physical systems. For example, smaller robust sensors, enabled through aforementioned technologies, can mitigate the challenges associated with real-time monitoring of a complex manufacturing task, facilitating continuous feedback to a controller, and therefore achieving “self-regulating systems” with ease in broader conditions.

In addition, advanced digital technologies have opened new avenues for elevating system integration to a new level where computation (for example, an optimization algorithm), networking (for example, communications through Bluetooth or internet), and physical (for example, a sensor-integrated drill bit) systems work collaboratively towards flexible, zero-defect, and precision manufacturing.

With respect to the digital aspect of advanced manufacturing, the BC-led Digital Technology Supercluster, which has been recently awarded funding from the federal government, can bring about great opportunities for companies to position themselves aligned with the next industrial revolution, the so-called Industry 4.0, which envisions faster, more flexible, and more efficient processes to produce products at a lower cost through leveraging a wide range of technologies from 3D-printing to data analytics.

Besides all these new key enabling technologies, the current wave of advanced manufacturing encompasses an important aspect which has been widely ignored in the early decades of industrial transformation towards flexibility and automation. Sustainability is now acting as a driver for the development of advanced technologies that can enable “greening” the manufacturing process chain at large.

Advancements in recycling and waste management offer other examples in sustainable manufacturing systems which is evident in the recent partnership between UBC and Kal Tire to use recycled tire crumb in the synthesis process of metal alloys, harmonizing “advanced” manufacturing technologies with “sustainable” development.

Considering the high relevance of advanced manufacturing technologies to the future growth of the BC economy, this column aims at highlighting success stories of regional companies in adopting related technologies throughout their design and process. Technology developers who offer innovative solutions to achieve flexible production lines and sustainable factories will be featured as well.

Beyond the industry domain, the cutting-edge ideas pursued at the universities and colleges in the region with regard to sustainable, intelligent or high-performance manufacturing technologies will be presented to promote knowledge transfer and foster joint projects to transfer academic research into regional industry. 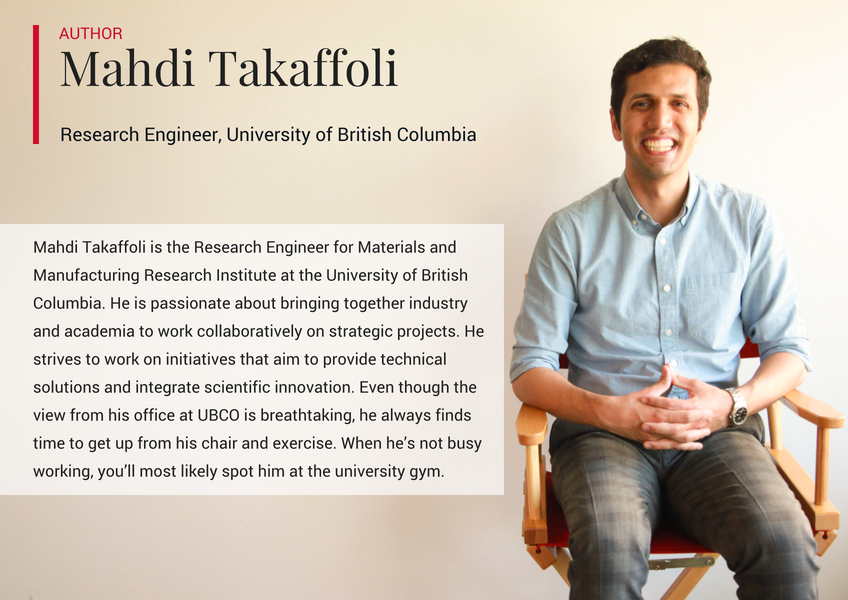