5 Takeaways from our time with Dr. Anthony Holler 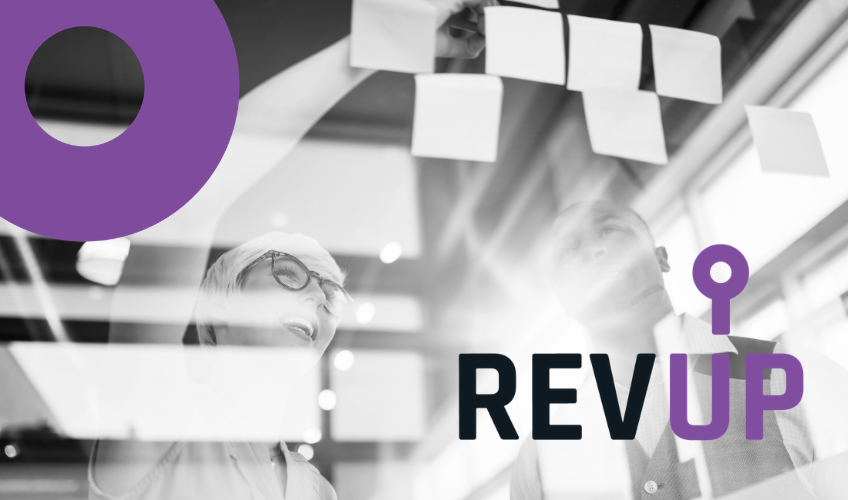 This medically trained doctor turned CEO has been credited with building and leading dozens of successful businesses including ID Biomedical Corp, Corriente Resources, Poplar Grove Winery, and Sunniva Cannabis. Dr. Holler has been Chairman of the Board of Directors of CRH Medical since December 2005 and has held a number of executive positions throughout his distinguished career.

Dr. Holler has also had several successful exits, including the 2005 sale of ID Biomedical for $1.7 billion (the largest Canadian biotech exit to date), the Corriente Resources sale of $700 million, and the 2019 Sunniva Cannabis sale of $20 million.

When Dr. Holler is not working in the vineyard or sampling wine in the cellar, you’ll find him working on a new project with a team of specialists developing new technology designed to more efficiently extract solitary tumors. The hope is this new technology will reduce re-excision rates for patients undergoing treatment for breast cancer.

Dr. Holler was recently the guest speaker at the inaugural Tech Exec Connect, an event powered by KPMG and fuelled by Accelerate Okanagan. The event was designed to support leaders in the OKGNtech ecosystem through community connection and mentorship.

Here are 5 things we learned from Dr. Holler about what it takes to be a successful entrepreneur.

“If you want to get acquired, you need to build a good business. It’s just that simple. You want to be an efficiently operating company, and that’s when you get acquired! Don’t put your energy into the idea of the exit itself, put it into the business itself. In my mind, you don’t do things to get acquired. You just develop your business model.”

“Building a successful company can be very hard. You’ve got to be all in. Seriously, you literally have to be willing to work day and night to be successful. This can seem a bit jarring, but it’s the reality of being an entrepreneur. When I look at the team – I look at people that are not normal individuals – they’re obsessive.”

“I have never been involved in a company where the idea that first started the company ended up being the idea that moved the company forward. It’s important to be agile. If you don’t know when to cut ideas loose and move on, you’re going to fail. You can have great ideas to start, but if you don’t evolve and innovate, you will quickly fall behind.”

A big thank you to Debbie da Silva and the team at KPMG for pulling this event together and creating the opportunity for so much learning and connection.

Love what you learned? Want to hear more about the next Tech Exec Connect? Connect with our Community Manager, Alex Goodhew.

Scaling a business? Interested in mentorship? Connect with our Scale Up Lead, Fraser Johnson.